Investment cooperation under the Belt and Road Initiative is close to fulfilling its potential of bringing huge mutual benefits, with better understanding and communication set to create more growth opportunities for participating companies in the growing trade, experts said. 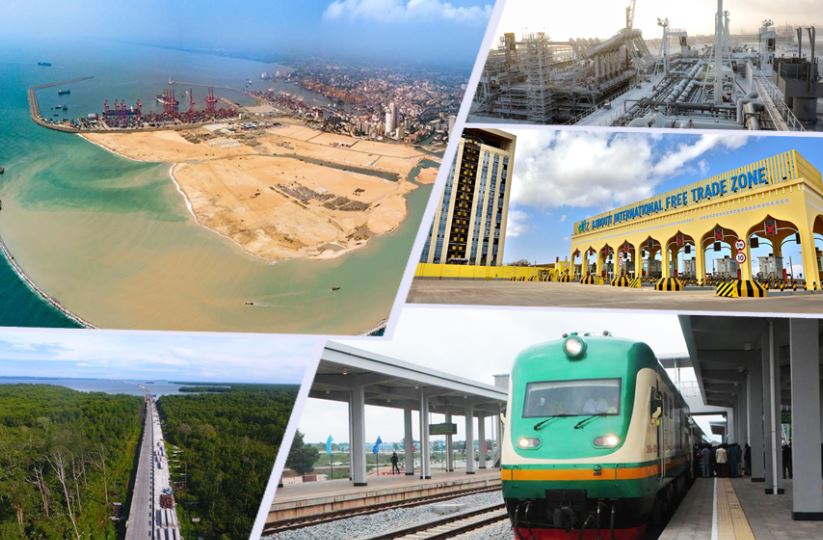 "Chinese investment in the BRI economies is expected to register steady growth this year and may even accelerate, as the initiative has become more mature and gained support and positive attention from the international community," said Li Qiang, regional co-managing partner of Asia at global law firm DLA Piper.

For instance, Italy has joined the initiative as the first member from the Group of Seven, the seven largest developed economies in the world, signaling the rising power of the initiative, Li said. China has also recently signed a memorandum of understanding with the United Kingdom to carry out infrastructure cooperation in third-party economies, including those involved in the BRI.

Proposed by China in 2013, the BRI has boosted investment cooperation across Asia, Europe and Africa. From 2013 to 2018, Chinese corporates' direct investment in economies involved in the BRI exceeded $90 billion, with an average annual growth rate of 5.2 percent, said data from the Ministry of Commerce.

These Chinese investments, with a focus on transportation and communications infrastructure, have been win-win stories and helped the host economies enhance efficiency of all kinds of economic activities, Li said.

For Chinese companies, their ability to communicate with local communities - which is critical for fluent project implementation - has also gradually improved, according to Li.

"But there is still much to be done," Li added, citing it is important for Chinese companies to conduct efficient communication with the local communities, especially clarifying the purpose of investment and clearing other doubts.

The BRI is a long-term initiative with huge potential of bringing mutual benefits, while at present "both Chinese companies as well as host country partners are in the process of getting to know each other better and are working together to find better ways to achieve mutual benefits," Wang said.

Wang specified the need for Chinese companies to better understand business environments in the host economies, where laws, politics and customs can be very different from those in China.

"As Chinese companies continue to mature, we foresee Chinese investments in economies taking part in the BRI will keep growing this year and beyond, particularly through greenfield infrastructure projects, such as energy and mining, and the consumer products sector," Wang said.

"These are sectors where Chinese companies have the relevant construction or manufacturing expertise, which are complementary to the need for investments in infrastructure and growing consumer population in economies participating in the BRI, such as in Southeast Asia and Africa," said Wang.

"As Italy and certain countries in Central and Eastern Europe have also signed up to the initiative, we expect to see more Chinese investments into these countries as well," Wang added.

During the first five months, Chinese companies' direct investment in nonfinancial sectors of economies involved in the BRI reached $5.63 billion.