BEIJING, May 22 (Xinhua) -- In the next two to four decades, China is poised to grow strongly due to business opportunities brought by the Belt and Road Initiative (BRI), the China Daily reported Wednesday. 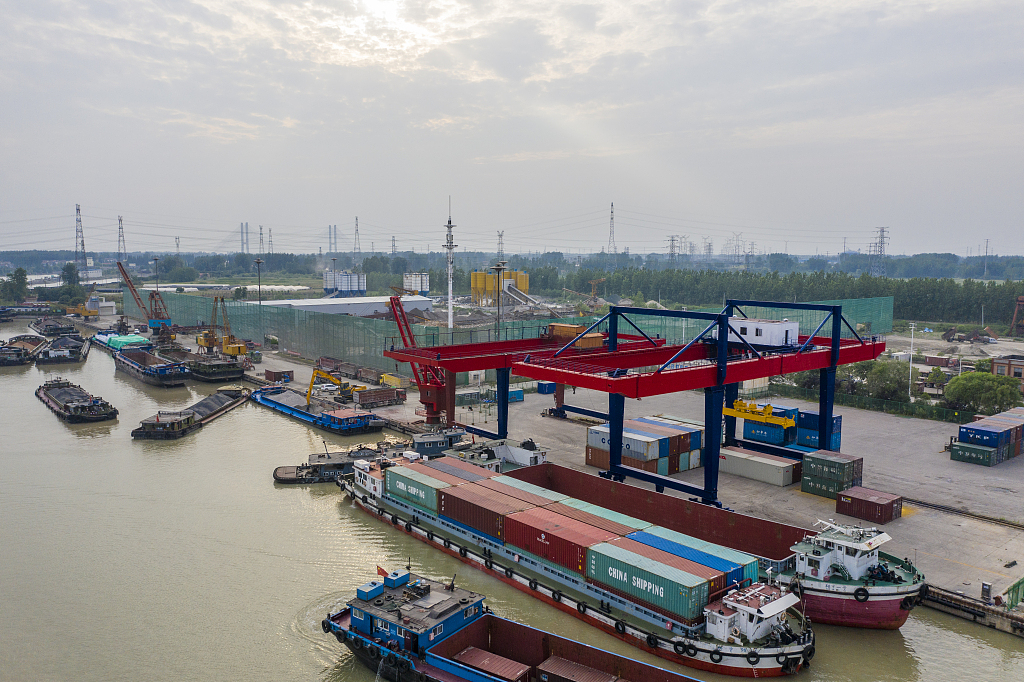 Other economies in the world would benefit from the country's business wisdom, said the newspaper, citing participants of the 8th London Business School China Business Forum.

"Growth is going to continue to come from China for the next 20, 30, maybe 40 years... The greatest growth opportunity in the world is the Belt and Road Initiative," Stephen Perry, chairman of the 48 Group Club, said in a keynote speech at the forum.

"What China is trying to do is to free the productive capacity and consumer demand from China, across Central Asia, central Europe, and down into Africa," Perry said.

Cases of Chinese brands such as infant milk producer Firmus and down jacket maker Bosideng were cited during the panel discussions as illustration of successful players, reported the paper.

"To win the fierce business competition, the best approach is 'Wining without Fighting'," said participant Xie Weishan, chairman and co-founder of Kmind Counsulting.