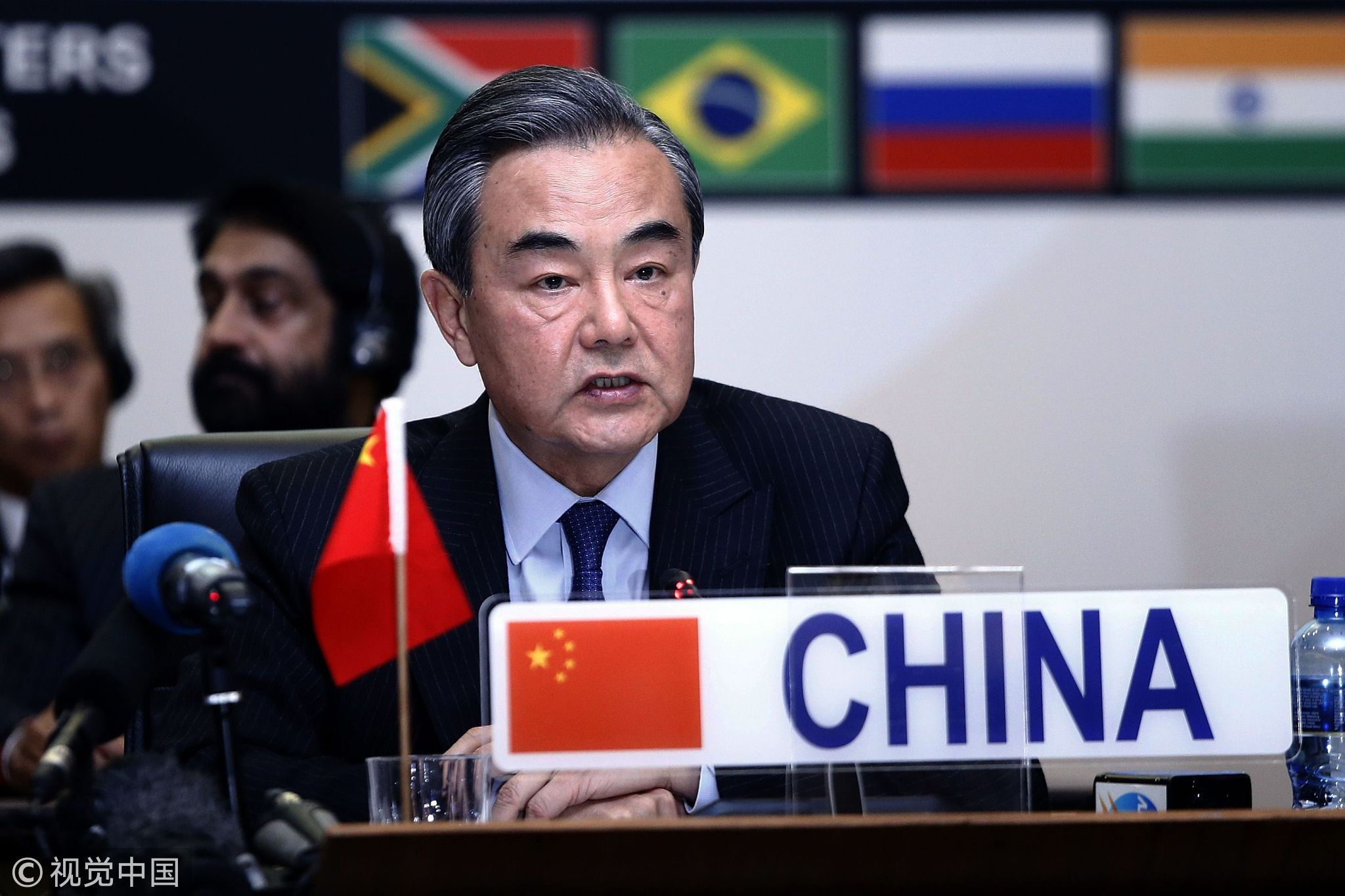 For too many decades, the hegemonic powers in the world have ignored the importance of sharing the advantages of true development by all, focusing purely on GDP growth instead of factoring in essential priorities such as inclusiveness.

The destructive modus operandi of the belligerent Uncle Sam to seek its own growth is being replaced by the constructive promotion of thorough and mutual development by China by way of its cooperative relationship with partners throughout the world.

In fact, the self-centered and individualistic paradigm of the “American way” fails to take into account basic economic aspects that are paramount even for GDP growth itself. One pragmatic aspect of China’s development since the early 1980s is enough to prove this fact: The inclusion of over 85 percent of its population, lifted out of extreme poverty. Inclusiveness has been essential for the current shift of leadership towards China.

Poverty in Africa and Latin America is still a sad reality, with large numbers of people suffering from hunger and exclusion from decent education in spite of the existence of technology in rich countries that could bring solutions for such an unfortunate situation.

The negative consequences include populistic and corrupted governments, many times backed by large corporations – a combination that keeps the population in the dark and averts the necessary changes for a complete solution to the problem.

By increasing foreign direct investment (FDI) in these two regions, China is creating stronger ties. The focus of FDI on infrastructure is the basis for the much-needed inclusiveness that will enable the transformation of these regions.

Soon enough, there will be much less unemployment, inequality and general poverty, paving the way for proper priority to education and a better quality of life in those countries as the fight against corruption moves on slowly, but surely.

After one year of several fruitful specific meetings, the 10th BRICS Summit takes place this week in South Africa under the theme: "BRICS in Africa: Collaboration for Inclusive Growth and Shared Prosperity in the 4th Industrial Revolution."

South Africa will chair, in addition, both the South African Development Community (SADC) and the Indian Ocean Rim Association (IORA), well aligned with the BRICS Summit, ensuring its strategic continuity.

Considering the expected attendance of nine Heads of State from other African countries, among them Angola, Rwanda and Namibia, as well as from other guest countries, such as Argentina, Jamaica, Turkey and Indonesia (themselves, emerging economies and potential future members of a “BRICS Plus Bloc”), the importance of the summit’s focus on inclusiveness is reaffirmed.

This is a time of sensitive global economic and political challenges and the spotlight will be on changes in the dynamics of global governance as China fills the leadership gap by promoting multilateralism and inclusiveness. Following are undisputable facts that enhance the opportunity for the 2018 BRICS Summit to play an important positive and successful role in such a process:

As the US, almost daily, causes tensions with all its trade partners, big and small alike, stepping up with a unilateral and narrow-minded attitude, its leadership position becomes increasingly undermined.

Among other self-centered actions, the US withdraws from UN initiatives (e.g., Conference on Migration, Human Rights Council), and effectively causes paralysis in the World Trade Organization – WTO (refusing to agree to the appointment of new judges). The consequences lead to the destruction of today’s global governance structures and to collateral damage in some small players in Africa and Latin America.

With China playing an important role, the BRICS nations have a special moment to strengthen their mutual relationship:

Brazil has stronger support from MERCOSUR (from Paraguay’s new government, and Argentina’s desperate need for FDI);

Russia is having an “arms-length” relationship with the US;

India has smartly stepped closer to China in diplomatic terms;

South Africa, by chairing the above side events, shares significant overall support in the continent (trying to establish the “Continental Free Trade Agreement”);

What completes the scene is the growing complementary trade between China and those regions, ushering in a win-win build-up of bigger markets for Made-in-China products, including machinery and technology. Not to mention the outreach expansion of FDI in infrastructure from the enormous Belt and Road Initiative in Africa and even Latin America;

The BRICS New Development Bank (NDB), with proper caution and its preconditions of environmental protection, keeps moving forward (about to open a new office in Brazil) – no rush, no pause – becoming a highly potential tool for the success of global governance reform. New fintech solutions are on the NDB’s radar as well as special operations, such as local currency loans. NDB could even welcome new shareholders in the future.

As the football World Cup has ended, the world will now turn all eyes to watch attentively the BRICS press release of its communique at the end of the 2018 summit, looking for positive news in this whirlpool of negative “tweets” hitting us all daily. The hope is that serenity and mutual respect will prevail among BRICS members and, thus, the “light at the end of the tunnel” will not be a high-speed train’s.