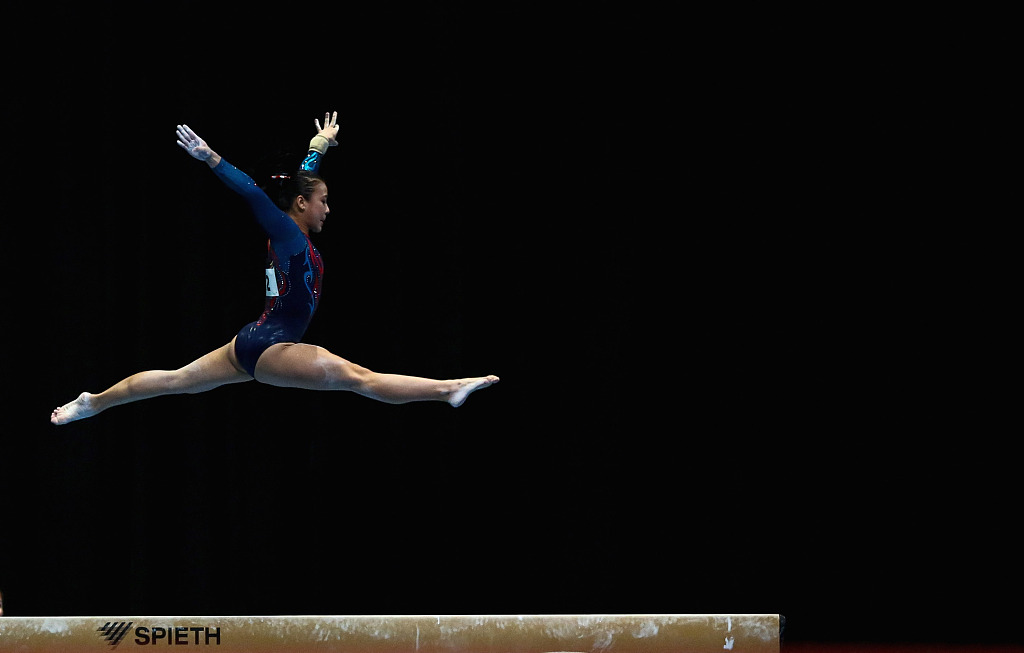 BANDAR SERI BEGAWAN, Oct. 15 (Xinhua) -- Brunei is aiming to bring home medals from the Southeast Asian (SEA) Games in the Philippines from November 30 to December 11, local daily the Borneo Bulletin reported on Tuesday.

According to the report, this was said by Second Vice President of Brunei Darussalam National Olympic Council and Chef de Mission for Brunei contingent Haji Muhd Zamri during a press conference on Monday.

"Based on our performance in the previous SEA Games in Kuala Lumpur, (where) Brunei won medals from lawn bowling, pencak silat, netball and polo events, I am hopeful that these sports will contribute medals for Brunei Darussalam," he said.

"The last gold medal Brunei won was in the 2013 Myanmar SEA Games. I hope we can produce athletes who can win gold medals for the country," he added.

The 30th SEA Games in the Philippines will stage 56 sports, the highest number in SEA Games history. Some 9,840 athletes from 11 countries are expected to participate in the biennial sports event.

Brunei's national netball team manager Sabariah binti Haji Kamel Jumat said: "The netball team had four exposure games and we have seen a vast improvement from the team. Expedition matches will be held in Brunei for preparation. Our target is a bronze medal at this SEA Games."

Li Hui, a Chinese wushu coach who guides the Brunei national wushu team said: "We have five athletes competing in the SEA Games. Our target is to finish in the top three."