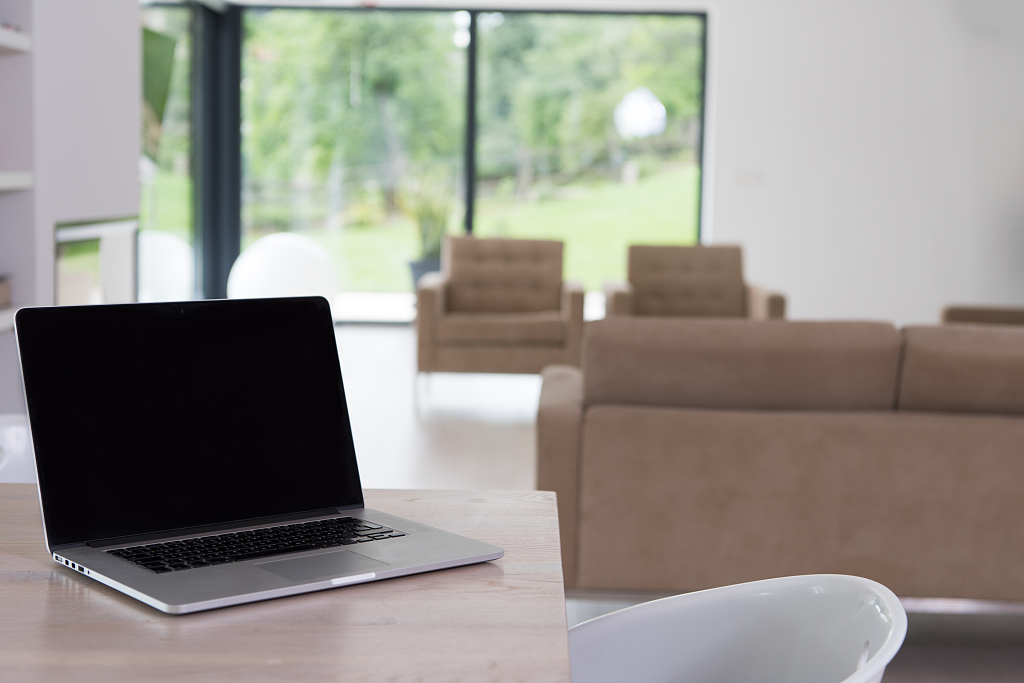 BANDAR SERI BEGAWAN, Aug. 28 (Xinhua) -- Royal Brunei Airlines (RB), the country's national carrier said that it is restricting the use of all models of 15-inch Macbook Pro onboard all its flights with immediate effect.

In the latest notice on its website, RB said that the ban was due to Apple's recent announcement saying that the battery for some older generation 15-inch MacBook Pro units may overheat and pose a fire safety risk, resulting in a battery recall for affected devices.

According to the RB notice, the affected models were sold between September 2015 and February 2017. Travelers with a 15-inch Macbook Pro laptop that does not have proof of battery safety verification can only carry the device as cabin baggage. However, the device must be turned off to prevent from accidental activation and charging the laptop in-flight is prohibited.

RB said that this safety notice will remain in force unless revoked or suspended by Brunei's Director of Civil Aviation.