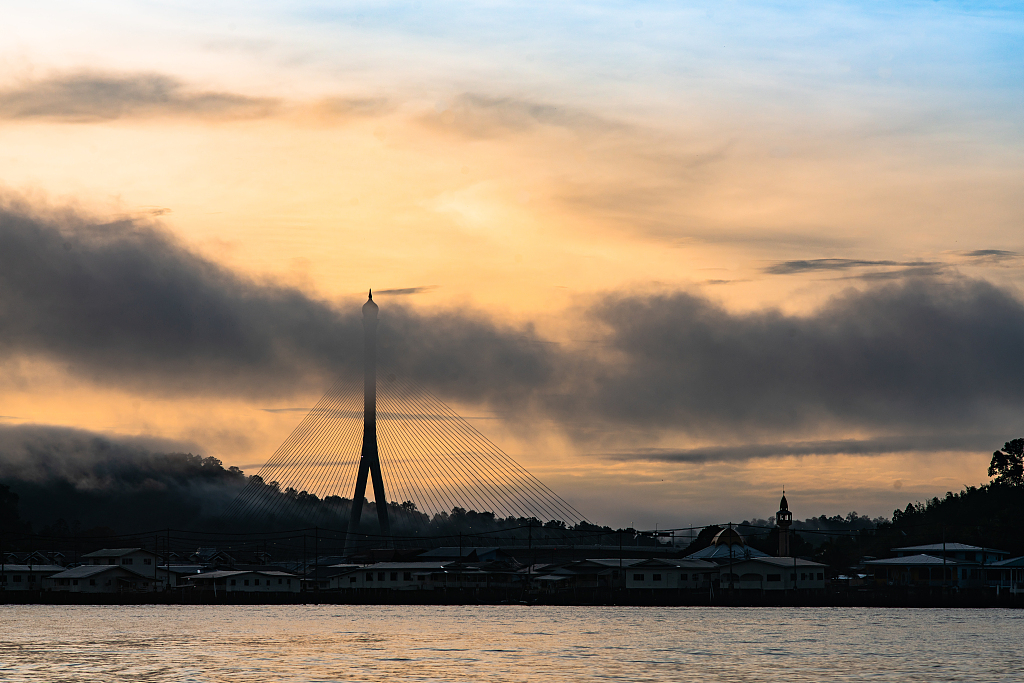 In a meeting with the visiting delegation of the General Administration of Customs of China (GACC), Manaf said on Tuesday that China continues to be one of Brunei's top trading partners and reiterate the commitment to continue working together to increase trade engagement.

"China is an attractive destination for Brunei exports and we can further boost bilateral trade, including through formal mechanisms that can help facilitate exports of Bruneian products to China, particularly agricultural and agri-food products," Manaf said, adding that the proposed Brunei-China agreement to facilitate trade on food and agricultural products is one of such mechanisms.

The deputy minister said that Brunei is stepping up efforts to diversify its economy away from the oil and gas sectors to other sectors such as food, downstream oil and gas, tourism, services and ICT.

"Brunei offers a good base for companies to penetrate the international, regional as well as sub regional markets. In this regard, we encourage more Chinese companies to visit Brunei and explore business opportunities."

Zou Zhiwu, vice minister of the GACC, said that China attaches great importance to the proposal of signing an agreement to facilitate the trade of food and agricultural products.

"It is hoped that the two sides continue to maintain close communication at the working level and reach an agreement at an early date to promote the trade facilitation of food and agricultural products between the two countries," Zou said.

According to China Customs statistics, the total value of bilateral trade between China and Brunei in 2018 reaches 1.84 billion U.S. dollars, an increase of 86 percent over 2017.