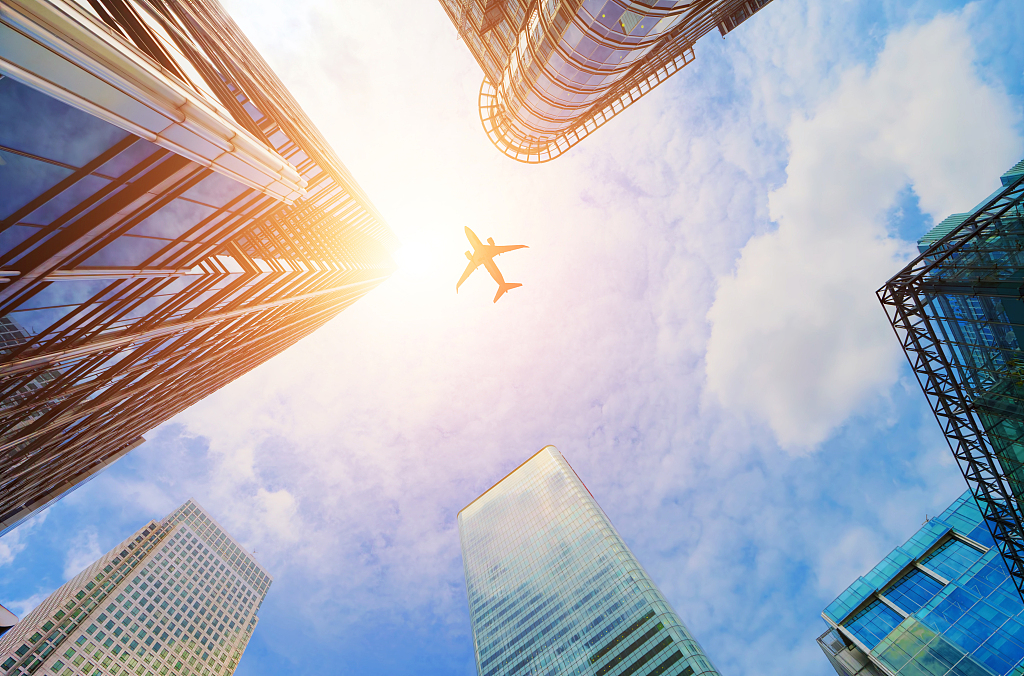 PHNOM PENH, Aug. 28 (Xinhua) -- Cambodia on Wednesday issued a directive to bar foreign nationals from self-employment in 10 categories of jobs.

"The Ministry of Labor and Vocational Training will neither grant, nor extend the validity of employment book or card for any foreigners who are running the above-stated businesses," the minister said. "Anyone violating this directive will be fined and punished in accordance with the Labor Law and other effective regulations."

According to a Labor Ministry report, there are more than 160,000 foreigners from 93 countries and regions living and working in Cambodia.