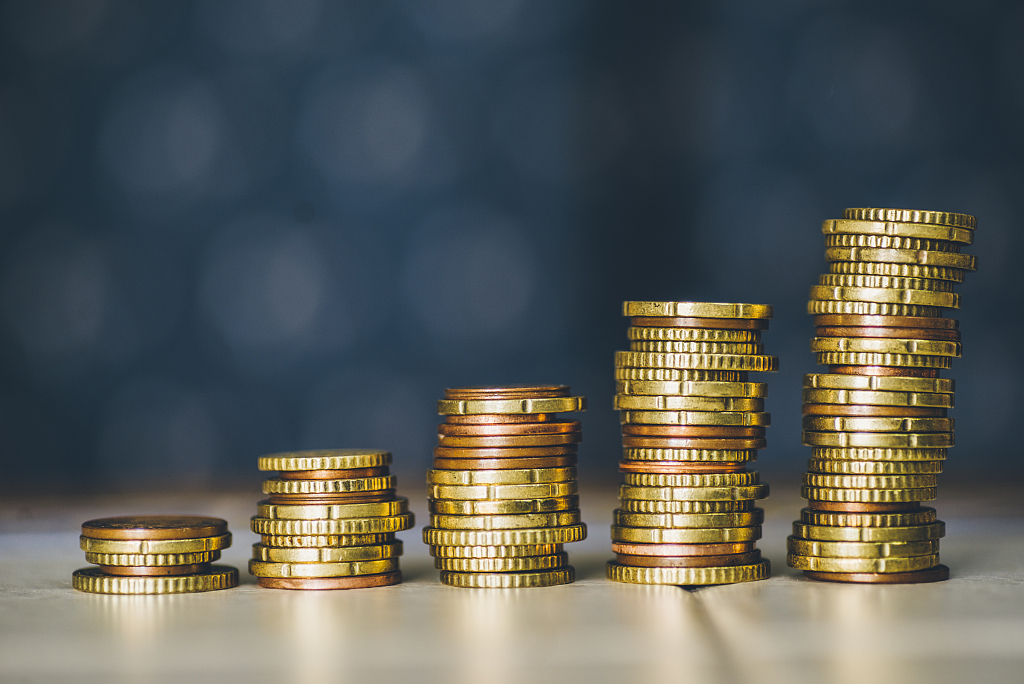 PHNOM PENH, Aug. 29 (Xinhua) -- Cambodia's construction sector had attracted a total investment of 4.56 billion U.S. dollars in the first seven months of 2019, up 52 percent from 2.99 billion over the same period last year, according to an official report on Thursday.

Issued by the Ministry of Land Management, Urban Planning and Construction (MLMUPC), the report said the ministry had granted licenses to 2,572 construction projects from January to July this year, up 30 percent from 1,973 projects over the same period last year.

Top investors in the kingdom's construction and real estate are China, South Korea, and Japan.

Chhan Sophal, director general of the MLMUPC's general department of construction, said in the report that the southeast asian country has 1,426 high-rise buildings and 261 locations of new towns and residential complexes.

He said most of the high-rise buildings and new towns are located in Phnom Penh, capital of Cambodia.

Apart from garment industry, tourism, and agriculture, construction is one of the four pillars supporting the country's economy.