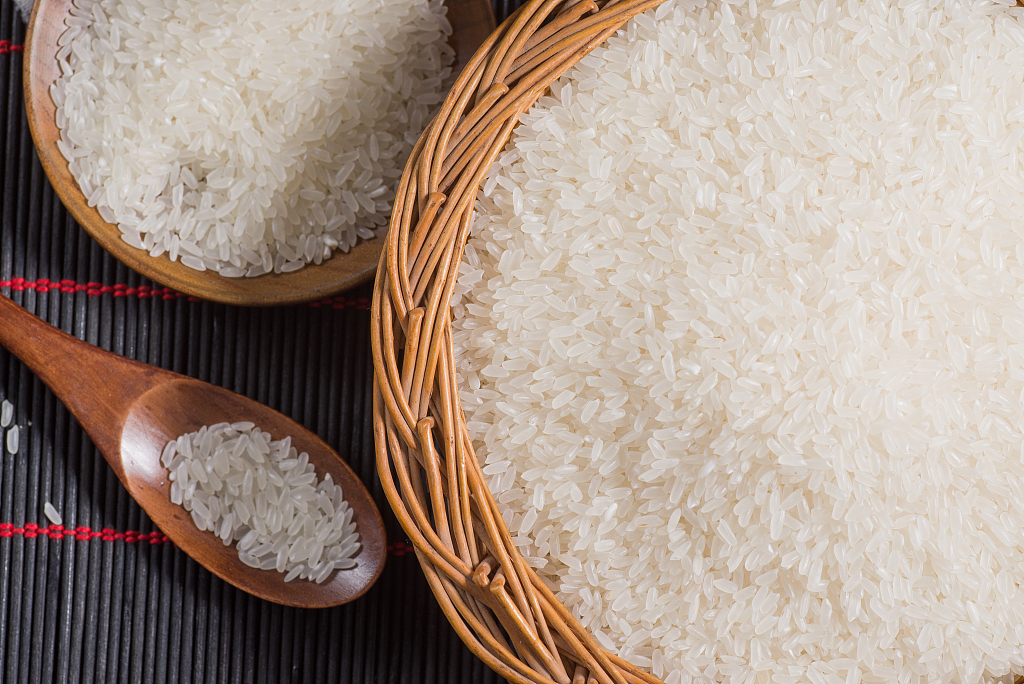 PHNOM PENH, Sept. 5 (Xinhua) -- Cambodia had exported 132,947 tons of milled rice to China during the first eight months of 2019, a rise of 54 percent over the same period last year, an official report said on Thursday.

China is still the top buyer of Cambodian rice during the January-August period this year, according to the report of the Secretariat of One Window Service for Rice Export.

The export to China accounted for 39 percent of the country's total rice export, it said.

Meanwhile, the Southeast Asian nation shipped 120,061 tons of rice to the European market, down 47 percent, said the report, adding that the European Union (EU)'s market share for Cambodian rice had declined to 35 percent from 52 percent.

The slump in the export to the European market came after the EU earlier this year imposed duties for three years on rice importing from Cambodia in a bid to curb a surge in rice imports from the country and to protect European producers.

According to the report, Cambodia exported a total of 342,045 tons of rice to 51 countries and regions during the first eight months of this year, up only 0.1 percent over the same period last year.