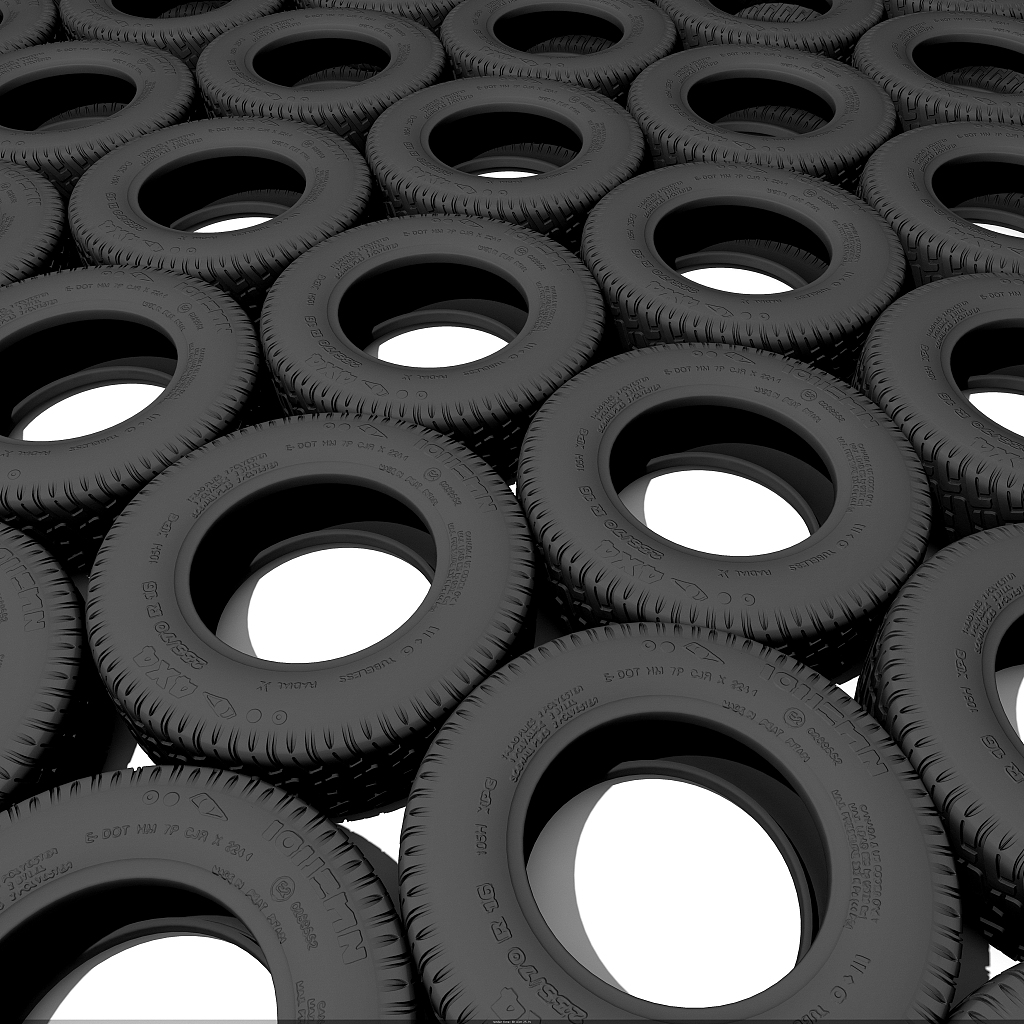 PHNOM PENH, Sept. 2 (Xinhua) -- Cambodia exported 125,955 tons of dry rubber in the first seven months of 2019, up 25 percent over the same period last year, according to a General Directorate of Rubber report released on Monday.

The country made gross revenue of 169 million U.S. dollars from exports of the commodity during the January-July period this year, an increase of 19 percent over the same period last year, the report said.

"A ton of dry rubber averagely cost 1,342 U.S. dollars during the first seven months of this year, about 68 dollars lower than that of the same period last year," Pol Sopha, director general of the General Directorate of Rubber, said in the report.

The report said the country has planted rubber trees on a total area of about 434,013 hectares, in which 233,212 hectares, or 54 percent of the cash crop, are old enough to be harvested.