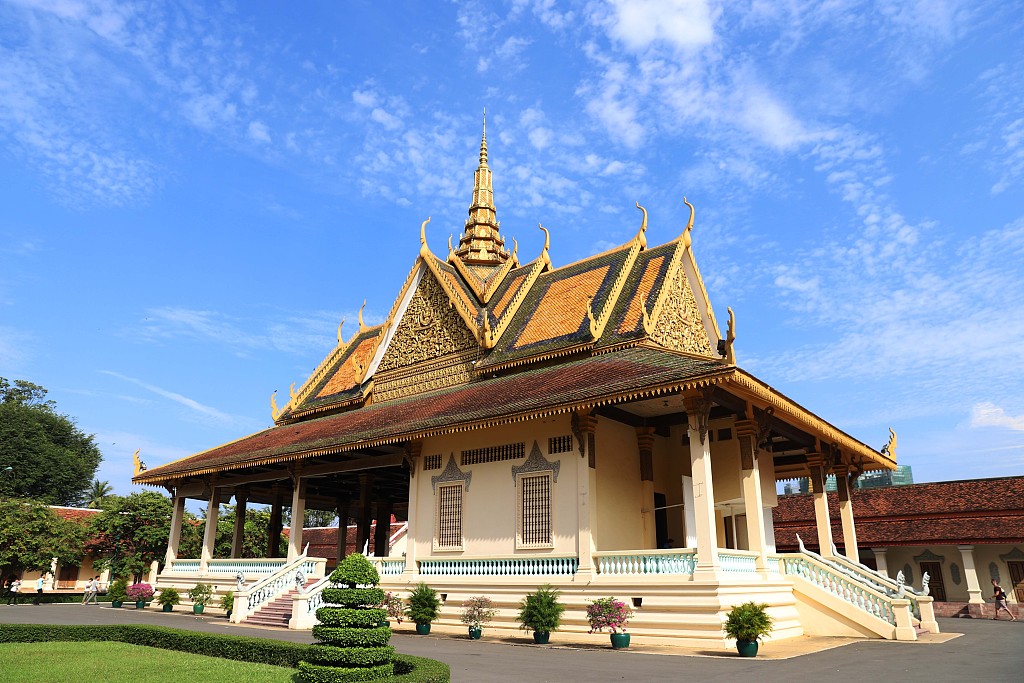 Ek Tha, standing vice-chairman of the Royal Government Spokesperson Unit, said Cambodian Prime Minister Samdech Techo Hun Sen will preside over the opening ceremony of the summit, which will be held under the theme of "Responding to the Current Key Challenges: Interdependence, National Reconciliation, Mutual Prosperity and Universal Values."

As many as 500 international guests from 50 countries and regions will partake in the forthcoming summit, he said, adding that they will include current and former heads of state, government heads, speakers of parliaments, religious leaders, women leaders, academia and youth, among others.

"The APS will be another historic event for Cambodia," he told Xinhua. "Cambodia, under the leadership of Prime Minister Samdech Techo Hun Sen, has actively contributed to the United Nations peacekeeping missions and the prosperity of the world."

Tha said the forthcoming summit truly shows the positive impacts of cooperation between governments and civil societies on peace-building and reconciliations, sustainable development, co-prosperities and workable solutions to critical issues.

"A bold new peace initiative will be announced during the summit," he said.

The last summit was held in December 2018 in Kathmandu, capital of Nepal.