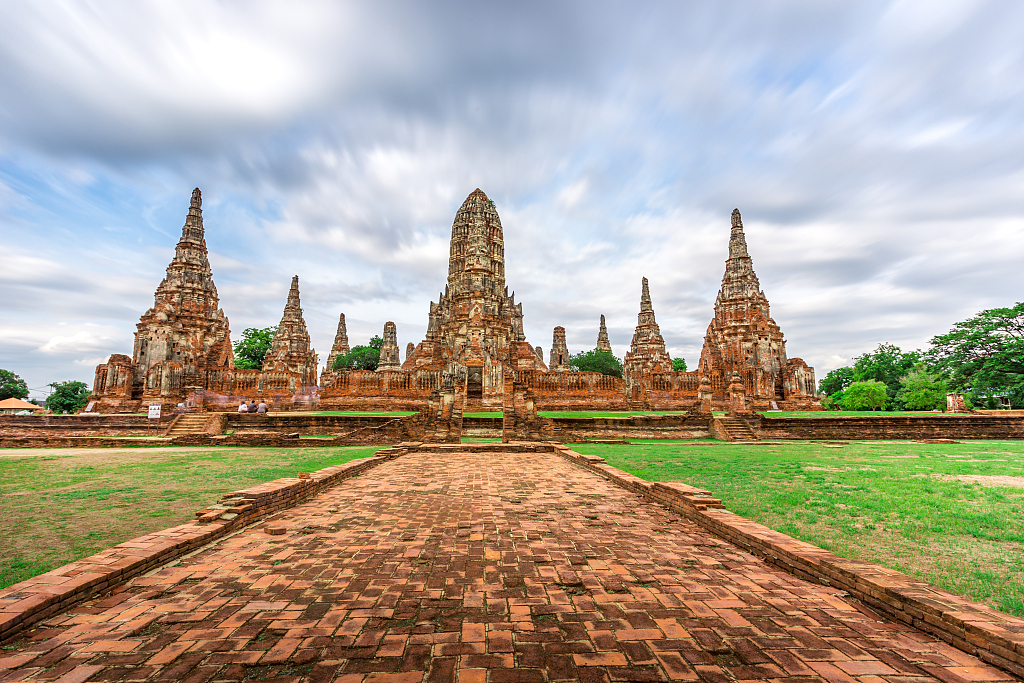 PHNOM PENH, Sept. 18 (Xinhua) -- Cambodia is set to roll out the Four-Strategic Plan for Tourism Development aimed at reviving tourism at the Angkor Archaeological Park and the Preah Vihear temple in northern provinces, a local newspaper reported on Wednesday.

The two main tourist destinations saw a 9.7 percent and 5.5 percent drop in tourists during the first seven months of this year.

"We are currently working actively to make Cambodia a quality tourist destination, meaning that apart from efforts to strengthen services, the sale of fake products to cheat tourists must also be stopped," he was quoted as saying by the Phnom Penh Post.

He said the authorities would not allow the sale of counterfeit souvenirs and jewelry to continue as it causes a significant impact on Cambodia's tourism destinations and national prestige as a whole.

The report said that in the first seven months of this year, Cambodia welcomed 3.84 million foreign tourists, up 11.1 percent on the same period last year.