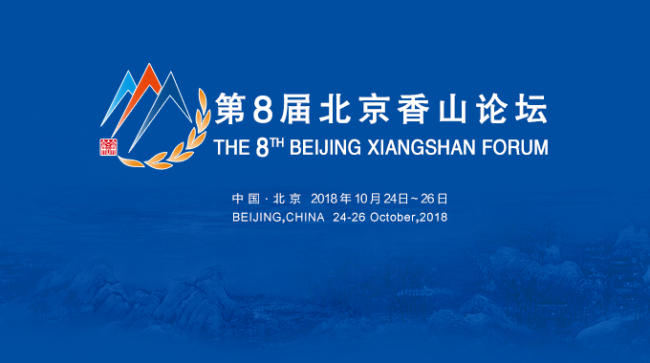 Wei said in his meeting with Banh that Chinese armed forces are willing to join hands with their Cambodian counterparts in implementing the consensus reached by the leaders of the two countries, expanding pragmatic cooperation and promoting the comprehensive strategic partnership between China and Cambodia.

Banh said that Cambodia firmly supported the one-China principle, and was willing to enhance comprehensive cooperation with China, consolidate their traditional friendship and promote the relationship between the armed forces of the two countries.

Wei said in his meeting with Mansur Dan-Ali that China welcomed Nigeria's participation in the Belt and Road Initiative.

He said that the efforts of Chinese and Nigerian leaders had led to major progress in the relationship between the countries' armed forces.

He also called on both sides to enhance their mutual strategic trust, further boost exchange and cooperation and bring the relationship between the two armed forces to a new level.

Dan-Ali thanked China for its support of Nigeria's social development and national defense, saying that Nigeria was willing to enhance its exchange and cooperation with China in international peacekeeping, personnel training and military science and technology development.