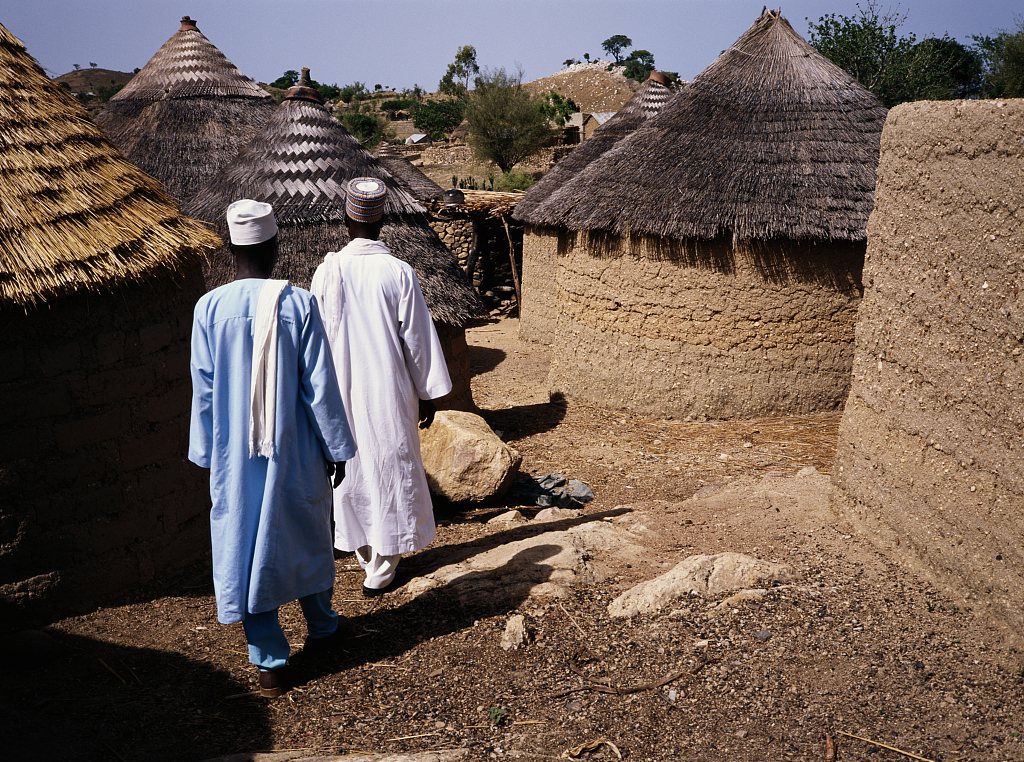 YAOUNDE, Aug. 29 (Xinhua) -- Government officials in Cameroon's English-speaking regions of Northwest and Southwest on Wednesday denied reports that there is a mass exodus in the regions amid fears of a lockdown called by armed separatists.

"The people leaving are holiday makers who are returning to their regions of origin. It is a normal activity during this time of the year when schools are about to start," Bernard Okalia Bilai, governor of the Southwest region, told reporters after visiting the main motor park in the region's chief town of Buea.

He said the figure of those leaving had been exaggerated.

"Most of those leaving the Northwest region are students who were on holiday and are returning to start school in September. Nobody is running away from the region because of the so-called lockdown. It is false," Adolph Lele Lafrique, governor of Northwest, said during a visit in the region to reassure security.

A United Nations (UN) spokesman said Wednesday that more than 500,000 people have fled the two Anglophone regions in fear of increasing violence.

Separatists have been clashing with government forces since 2017 in a bid to create an independent nation they call "Ambazonia."

They called for a lockdown against the jailing of leaders of the separatist movement and for suspending school reopenings expected on Sept. 2.

According to local reports, the lockdown named "ghost city" began on Monday. On Tuesday, at least three civilians who defied rules of the lockdown were shot dead by separatists in the regions.