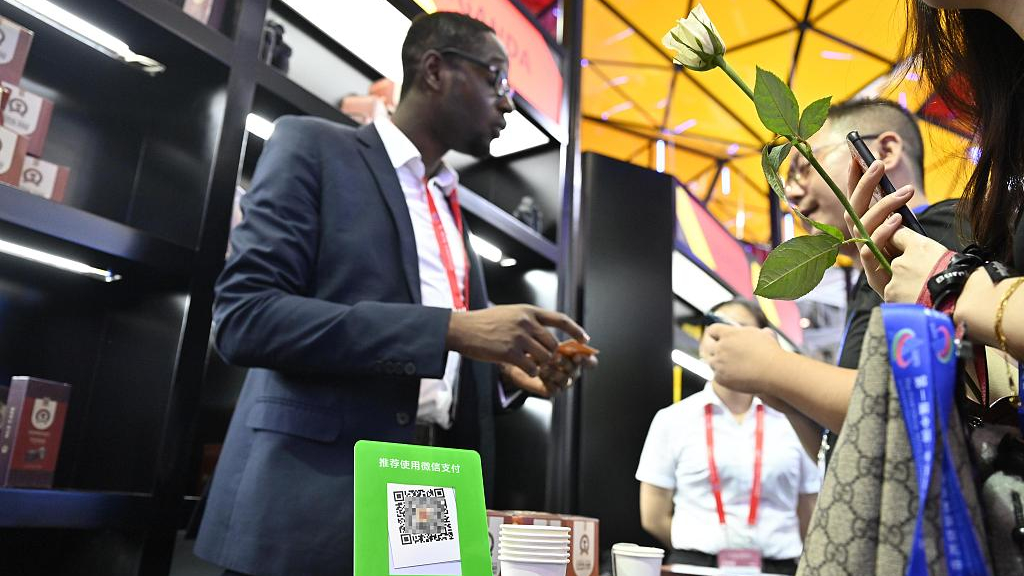 Mutual interests have made the cooperation between China and African nations closer. (Photo: VCG)

One key dilemma for African nations who want to build large-scale infrastructure for developmental purposes is financial constraint.

Large-scale development projects have been launched in several African nations as an essential part of their long-term development plans to help the continent to achieve the vision set out by African Union's Agenda 2063. However, with low savings and foreign reserves, securing investments for these projects are difficult for most African countries. And the 2014 negative price shock has dramatically reduced African nations' government revenues in the last three to four years. The low price of crude oil between 2014 and 2016 has severely affected the economy of resource-rich African nations such as Angola and Nigeria.

China's interest in the continent's resources market provides a solution. Arrangements are made for China to help with the continent's large infrastructure projects in exchange for access to resources have provided a solution. This became the Sino-Africa swap formula arrangement. It involves a package in which a government grants a resource development production license to a private investor, and the government receives funding for infrastructure connected to the resources. This formula has started generating new waves of investments in roads, railways, seaports, airports, and energy in Africa, making the continent more connected internally and externally.

Arguably, the swap formula will act as an effective constraint on the part of African governments and mitigate the threat of corruption. The formula will also allow African governments to invest in public infrastructure, paying for them with future exports. China is using this because it needs a sovereign guarantee, which is most problematic among African nations because of their low creditworthiness. 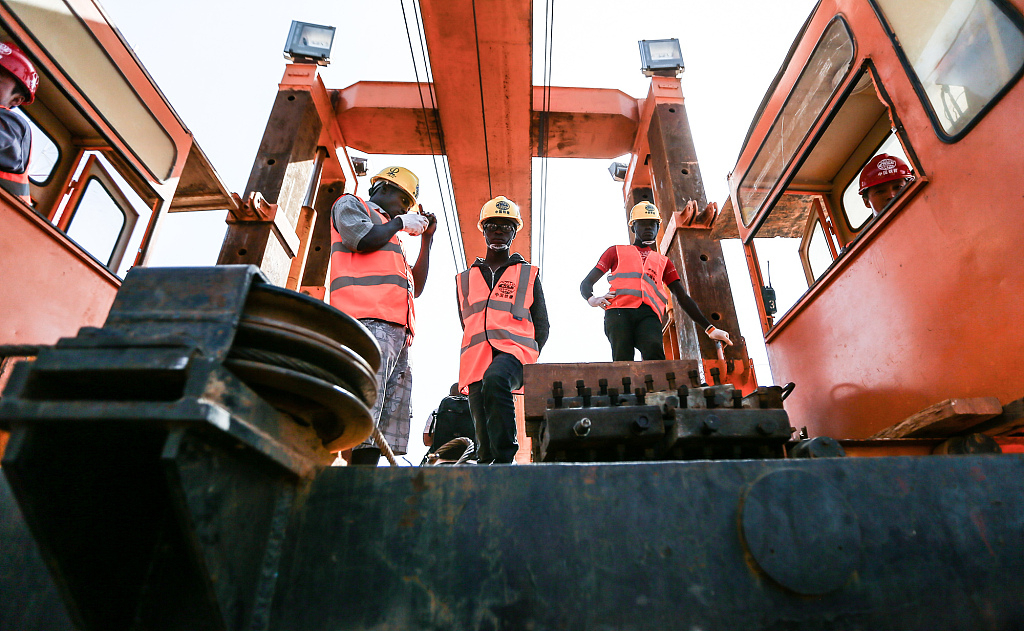 As a result, Chinese firms are providing suppliers' credits to the countries in Africa with the governments paying it back in resources. Here are just a few examples: In the Republic of Congo, oil is used to reimburse the costs of the Imboulu hydropower project; in Tanzania, cashew nuts are used to pay for spare parts; Sierra Leone secures its loan by exporting coffee and cocoa; Zimbabwe exports tobacco exports for rural electrification.

This formula will be an important instrument of the south-south economic engagement in the future because it will permit African governments to leverage their resource-wealth as a collateral to access credit at a manageable interest rate. On top of that, the swap arrangement will free both China and African governments from higher transaction costs of having to do conversions into dollars. This formula fits the African nation's capability to reimburse.

This epitomizes a huge shift away from mega loans and towards a direct swap formula. As for China, the formula provides vital resources and a work around allegations of China's debt-trap issues connecting to the Belt and Road Initiative. As for African governments, it provides a loan-free means and an avenue of securing mega developmental investment.

This demonstrates a timely convergence of interests between China and Africa. Bearing in mind, this is China's own way of reaching out to the heart of African nations with Chinese firms actively involved in building harbors, roads, airports, railways and seaports that will underpin integration and trade between African nations brought on by economic growth – most recently exemplified across the continent in the landmark African Continental Free Trade Agreement (AfCFTA).

Six years ago, Chinese Premier Li Keqiang assured African leaders at the African Union meeting that Beijing will establish a new "innovative" and "pragmatic" ties with the continent. I think the Chinese swap formula is certainly a novel frontier of innovation and pragmatism. The formula seems truly innovative since, for the first time, it appeared like Africa's resources could be directly converted into development projects. In this way, African nations would not be locked into dependence on the production of raw material alone.