China's largest trade fair in southern Guangdong Province saw an increase in exports to Belt and Road (B&R) countries and regions, as well as a growing number of buyers from these regions. 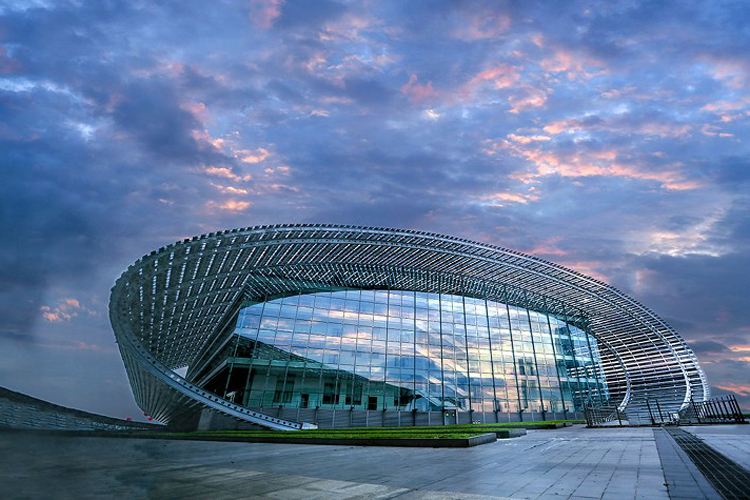 The 126th autumn session of biannually-held China Import and Export Fair, also known as the Canton Fair, concluded Monday with a turnover of 11.06 billion U.S. dollars from exports to B&R countries and regions, up 14.81 percent year on year, which accounted for 37.75 percent of the total transaction volume.

According to statistics, the number of participants from B&R buyers at this year's fair increased by 1.03 percent year on year to 85,445.

The fair received a total of 186,015 participants from 214 countries and regions and the export turnover reached 207.1 billion yuan (29.3 billion U.S. dollars), a slight year-on-year decrease of 1.9 percent.

In recent years, the Canton Fair has become an important platform to promote trade between China and the countries and regions taking part in the Belt and Road Initiative, according to Xu Bing, spokesperson for the fair.

The China Import and Export Fair, held every spring and autumn in Guangzhou, capital of southern China's Guangdong Province, is widely seen as a barometer of China's foreign trade.