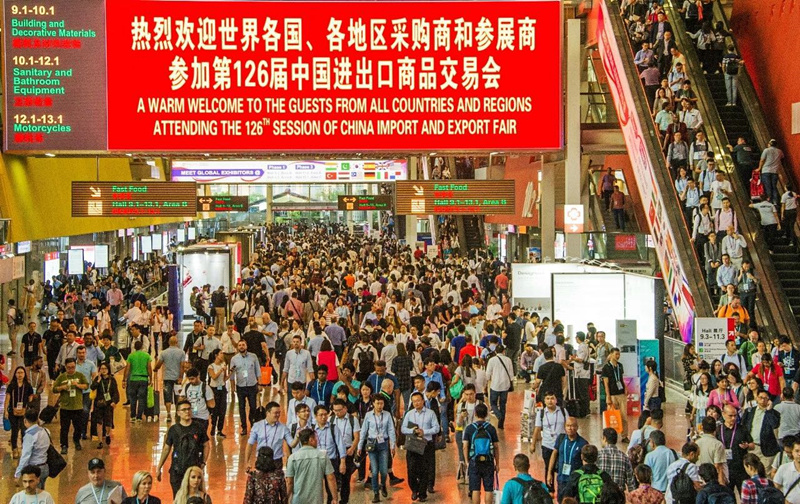 The China Import and Export Fair, known as the Canton Fair, is held every Spring and Autumn in Guangzhou. It is widely seen as a barometer for the state of China's export industry.