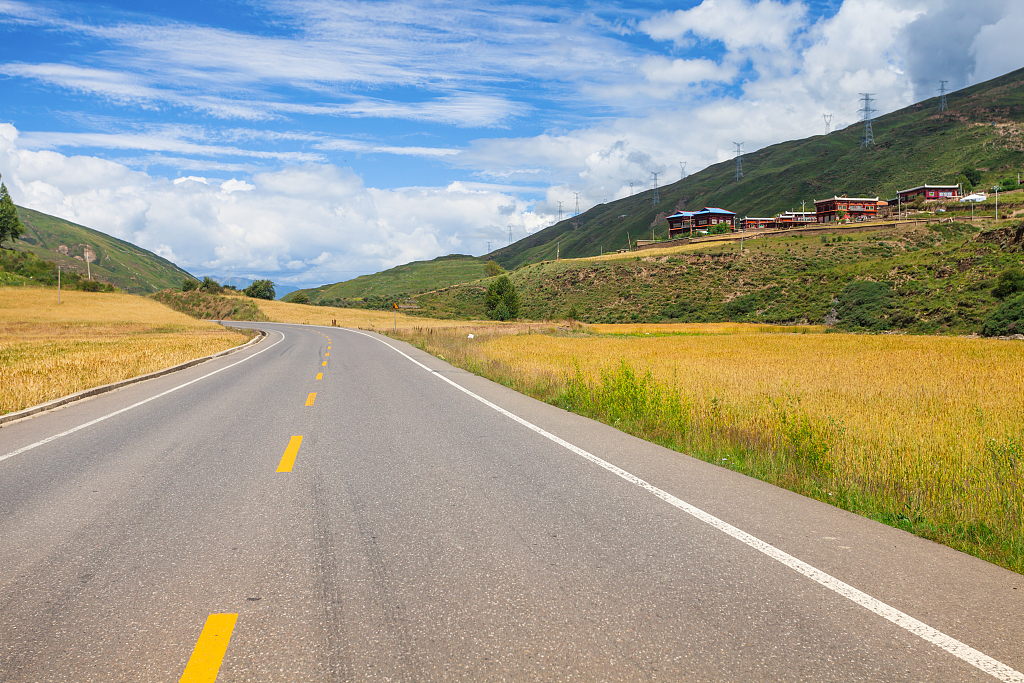 According to bhi.com.cn, the project, located in the prime location of Manila, is initiated by the government of Manila.

The project is divided into 2 phases, with each phase planned to be 30 months. As the constructor, First Highway Engineering and the developer WMPD will work together to reclaim 318 hectares of land from the sea, which will finally increase 7.4 percent of the land for the city.

Meanwhile, the two sides will jointly build relevant infrastructures, including supplies of water, electricity and gas, telecommunications and roads in the city.