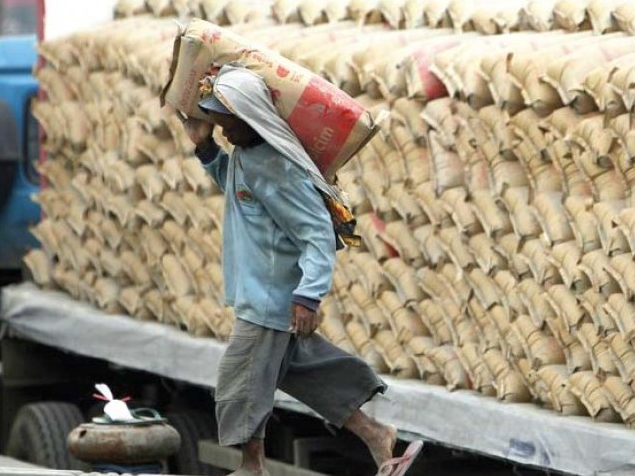 The cement exports during first eight months of the current fiscal year from Jul 2018 to Feb 2019 period registered a growth of 52.30 percent to 4.65 million tons from 3.05m tons exported in the corresponding period of last year.

According to the data released by the All Pakistan Cement Manufacturers Association (APCMA), the overall cement exports from the country increased by a healthy 69.07 percent year on year basis in February 2019. The industry exported 0.51 million tons of clinker and cement in February 2019 against exports of mere 0.301 million tons in Feb 2018.

However, mills located in the North continued to suffer, as the cement exports from this regions of the country, including Punjab and KPK, have registered a decline of 16 percent to 1.86 million tons in first 8 months period (July-Feb) of 2019 against 2.21 million tons of the same period of 2018.

The APCMA spokesman expressed dismay on the constant decline in cement uptake in the country, especially in the Northern region, for various reasons.

According to industry experts, the export of cement to India has been suspended due to a 200% increase in the import duty, as the Indian government had announced to de-list Pakistan from the status of Most-Favoured Nation (MFN). They said that the rains in almost all parts of the country have also affected the construction activities.