XI'AN, March 18 (Xinhua) -- China's second tier football club Chang'an Athletic on Tuesday announced that they will make it free for all the doctors and nurses in northwest China's Shaanxi province to watch the team's football matches in the upcoming 2020 season. 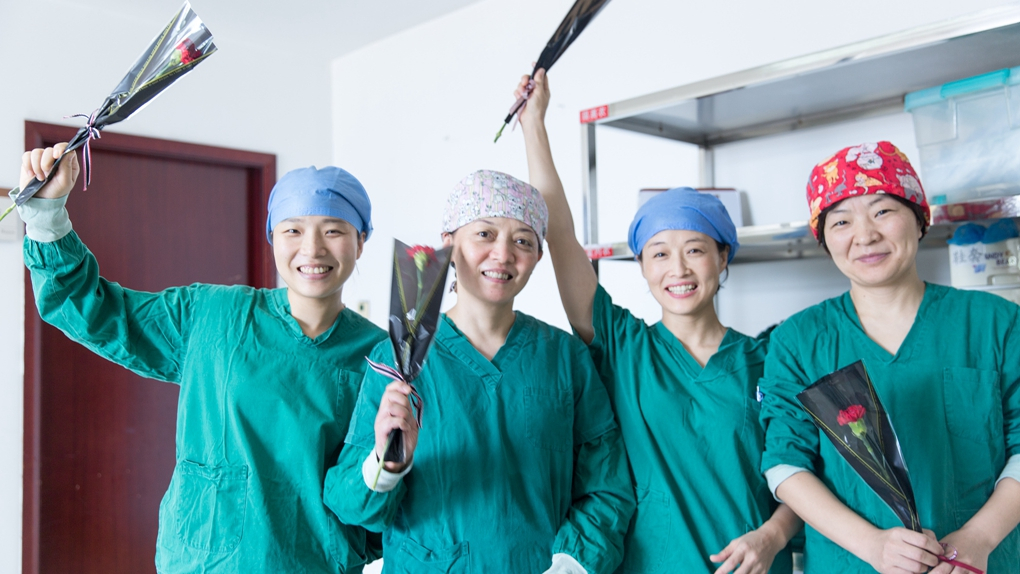 "In each home game of the 2020 season, we will offer free tickets for the medical workers of Shaanxi Province in a move to salute the heroes," said the club's media release.

According to Chang'an Athletic, before each home game, the medical workers can reserve seats through the club's official internet channels, and then get the tickets at the stadium ticket office on the match day with medical workers certificates or other relevant documents.

To join the nationwide aid to the hard-hit Hubei Province, the Shaanxi medical assistance team was sent on Feb. 4 to Wuhan, the capital city of central China's Hubei Province, to curb the spread of the novel coronavirus. Working in two temporary hospitals over the past 40 days, 43 experienced doctors and nurses have cured 1,235 patients of the novel coronavirus disease (COVID-19), and no one died under their care.

As the epidemic in Hubei has been subdued, the first batch of medical assistance teams started leaving Hubei Province on Tuesday. The Shaanxi team received a heroic welcome when they returned to Xi'an, the capital city of Shaanxi.

Although Shaanxi is less developed than China's coastal provinces in the east and the south, it is known for the popularity of football.

Due to the novel coronavirus outbreak, all the domestic football matches of the 2020 season have been postponed. Chang'an resumed training on March 1 in the city of Kunming, southwest China's Yunnan Province.