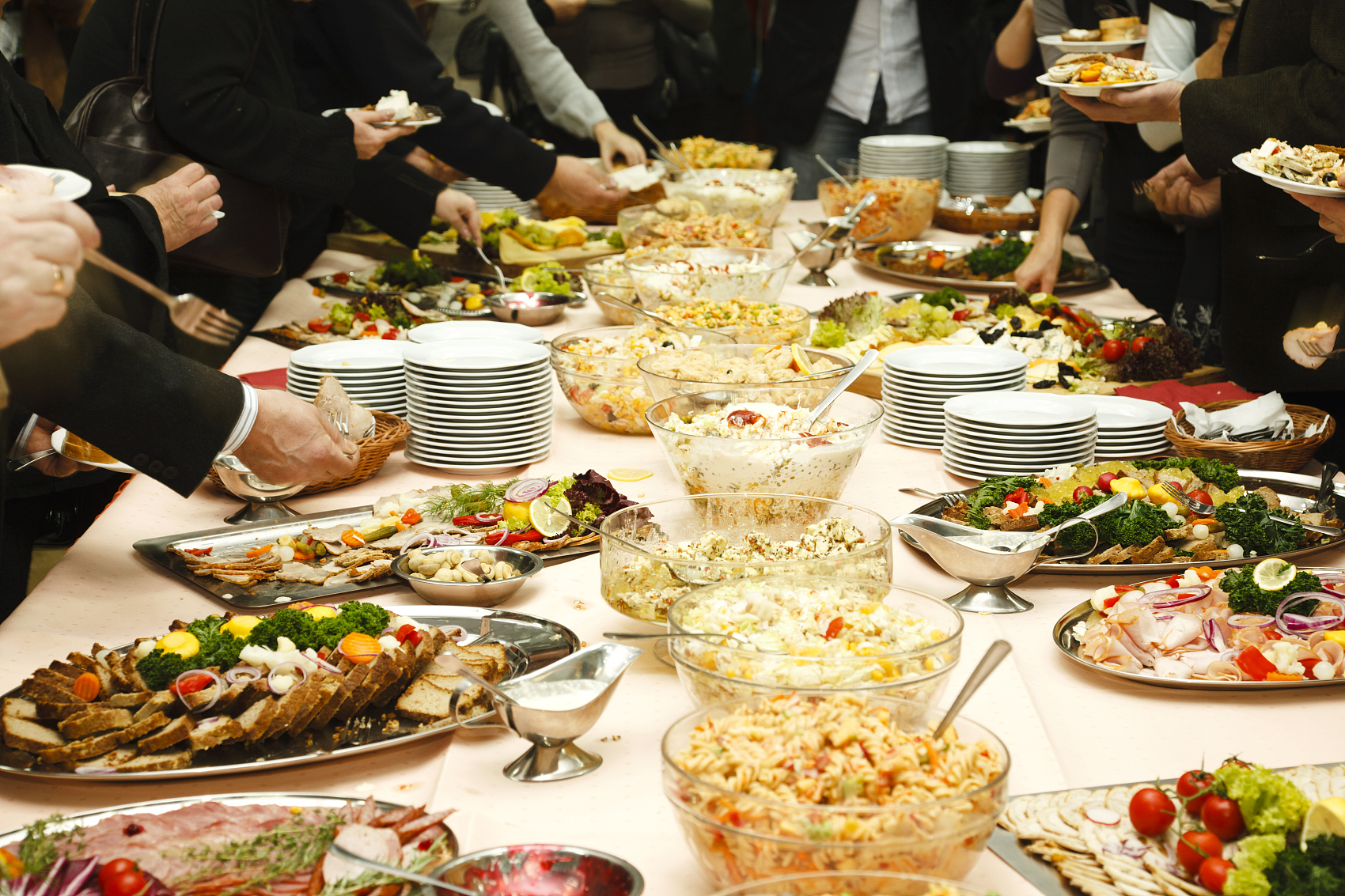 A new front has opened up in China’s “people’s war” against the novel coronavirus: the nation’s dinner tables.

In recent days, local authorities across the country have been promoting the use of serving chopsticks and spoons, or gongkuai gongshao in Chinese, to prevent residents from unwittingly passing on the virus when they share dishes.

Communal eating habits have been a part of Chinese culture for centuries, with groups typically sharing several dishes laid out in the center of a table. Officials are concerned, however, that diners may spread infections by dipping their own chopsticks and spoons into shared bowls of food.

In a statement Sunday, the northwestern Qinghai province announced that all restaurants in the region would be allowed to reopen, but added that “providing serving chopsticks and spoons for each table would be encouraged to prevent cross-infection.”

The next day, 10 provincial-level government agencies in the eastern Zhejiang province jointly issued a letter asking catering firms to provide serving utensils and encouraging local residents to use them both in restaurants and at home.

In Beijing and Shanghai, local authorities have been promoting the use of serving utensils via posters and leaflets since late February.

A day after the Shanghai government’s campaign began, 100 restaurants in the city announced they would provide serving implements with every dish, or provide each diner with individual dishes.

The initiatives have generally been well-received by the public, though many have complained that it’s difficult to change their eating habits.

A Beijing resident surnamed Zhan told local media outlet Beijing Daily that while her family had started using serving utensils, it had been difficult to convince her mother-in-law to observe the new rule, because the woman felt the use of serving chopsticks was cold and antisocial.

“In the first few days, the elderly (family member) found it hard to get used to, and felt that it was creating distance between us,” said Zhan. “After a week or so, she gradually got used to it.”

State media have also been encouraging the public to adopt the new habit.

“There are many emotions expressed via the dinner table,” read a commentary in state-run outlet Guangming Daily. “If the idea that using serving chopsticks and spoons deliberately creates distance between people isn’t changed, it will be difficult to promote their use.”

“Dinner table hygiene is an important part of public health, and civilized dining habits reflect a civilized society,” the article continued. “With the catering industry resuming business, healthy eating habits and maintaining good order while dining have become real issues for us. It’s related to people’s health and safety, and it’s also a personal responsibility during the pandemic.”