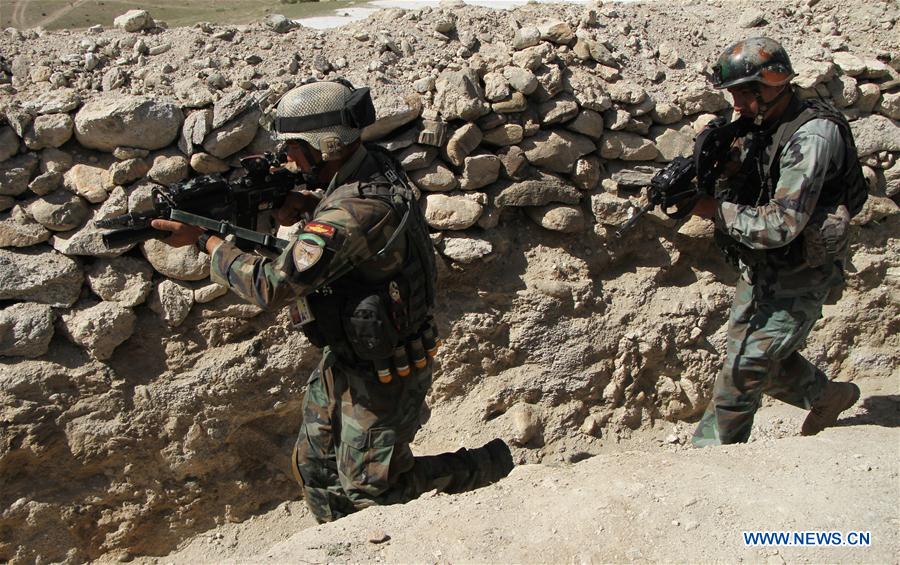 Within a month of Islamic State (IS) being declared defeated, the Middle East was again thrust under the media limelight when US President Donald Trump formally recognized Jerusalem as Israel's capital and later threatened to cut aid to countries over the UN Jerusalem vote. At such a sensitive point, Palestinian and Israeli representatives gathered in Beijing this week for a peace symposium. Unlike the US and Russia, China doesn't pick sides. The country has been striving to maintain friendly ties with all relevant parties and actively encouraging Palestine and Israel to settle disputes through diplomacy. Admittedly, interventions by Washington and Moscow have struck a heavy blow against IS and to some extent temporarily lowered tensions in the region. But the Middle East quagmire is a combined result of historical, religious and ethnic conflicts. Direct interference by major powers has complicated the situation and will only make it even more difficult to untie the already-intricate knots in the long run. It's now time for relevant parties to turn to alternatives that are more acceptable to regional countries to settle disputes.Politically, Moscow and Washington stand in sharp opposition to each other on a number of regional issues.  Their competition for sphere of influence in the Middle East has intensified the geopolitical imbalance and prolonged the already-tangled warfare there. China, on the other hand, takes a neutral stance on regional affairs, keeping friendly contacts with both governmental and opposition forces there. Take Beijing's relations with Cairo as an example. China was former Egyptian president Mohamed Morsi's first official destination outside the Arab world after he was elected to office and his replacement Abdel Fattah al-Sisi has also maintained friendly interactions with China, visiting the country several times. Economically, China earlier pledged to invest $2 billion in rebuilding Syria. Apart from direct financial assistance, Beijing is considering utilizing the Belt and Road initiative to aid connectivity in the Middle East so as to cure regional headaches in a fundamental way. In the meantime, while regional countries including Egypt and Saudi Arabia are striving to realize industrialization, China has accumulated abundant experiences in this regard since the reform and opening up, and is trying its utmost to provide more alternatives for the Middle East to develop.A number of Middle East countries have joined the Belt and Road initiative and are actively interacting with China. This is because China's solution has taken all parties' interests into consideration and answered their call for development. We hope China's proposal can be inspiring to other major powers, and encourage them to make joint efforts for regional peace and development.