The trade volume of agricultural products between China and Africa increased about tenfold from 2000 to 2018, according to China's Ministry of Agriculture and Rural Affairs. 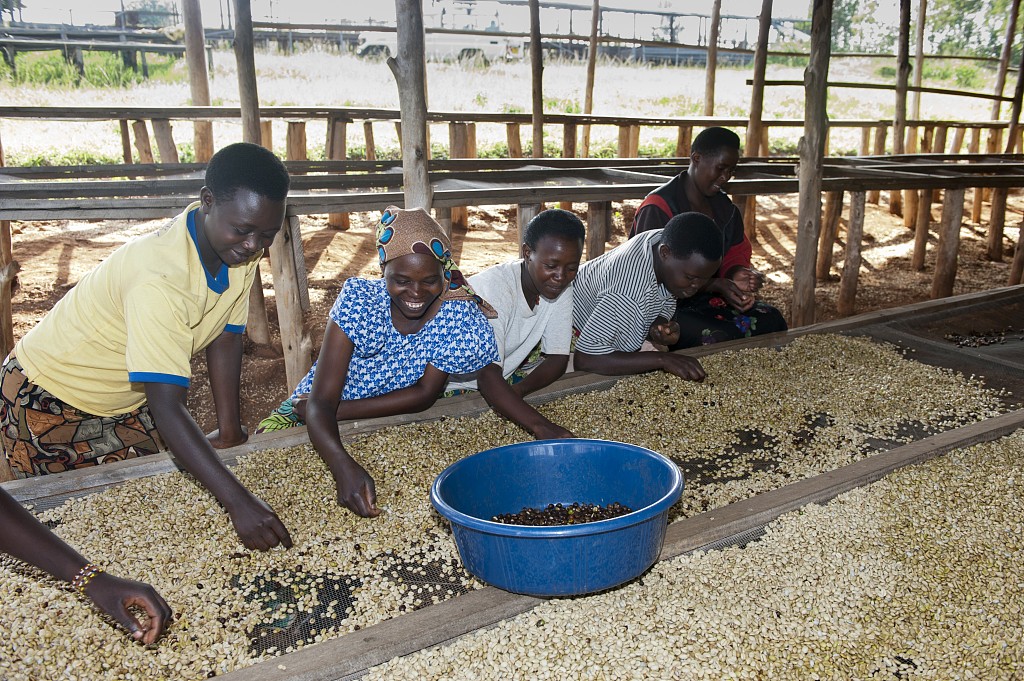 The trade volume increased from 650 million U.S. dollars in 2000 to 6.92 billion in 2018, registering an average annual growth of 14 percent, agricultural minister Han Changfu said at the 1st Forum on China-Africa Cooperation in Agriculture that opened Monday in the southern resort city of Sanya.

The inaugural forum brought together nearly 500 participants, including representatives from institutions of higher education and research, enterprises from home and abroad, as well as international organizations.

Agricultural departments of China and African countries have conducted pragmatic cooperation on the basis of equality and mutual benefits in areas such as trade, investment, people-to-people exchange and technological training, Han said.

By the end of 2018, Chinese companies had made an investment stock of more than 15 billion yuan (about 2.4 billion U.S. dollars) in Africa, with 115 agricultural projects with an investment of over 5 million yuan each, he said.