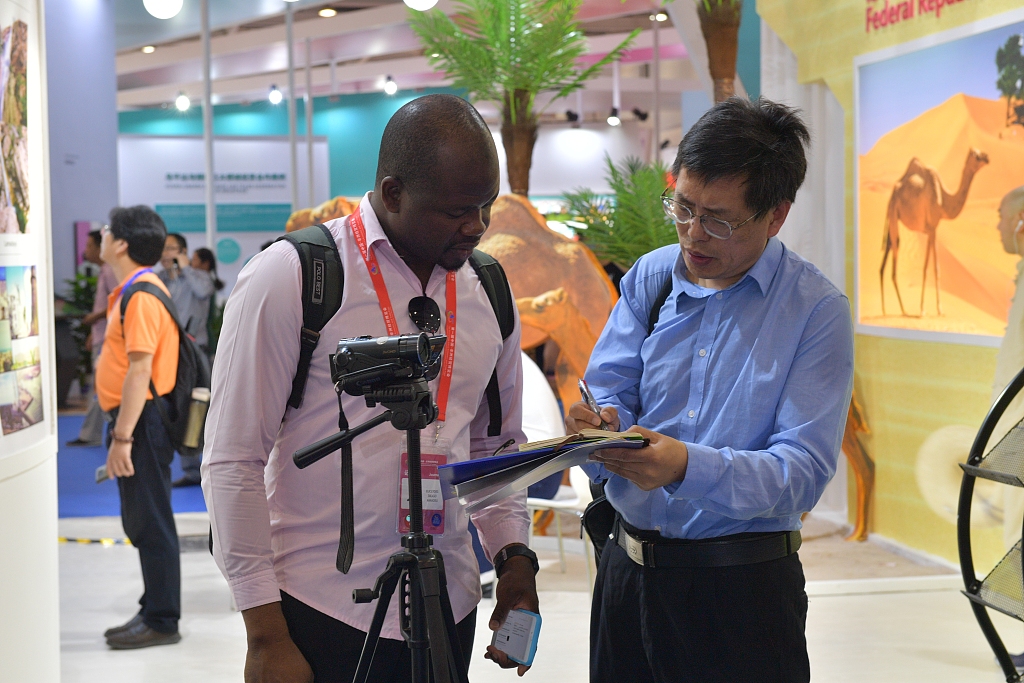 In 2018, China-Africa trade reached 204.2 billion U.S. dollars, up 20 percent year on year, and China has been Africa's largest trading partner for 10 straight years.