China aims for cleaner air, water and soil by 2020 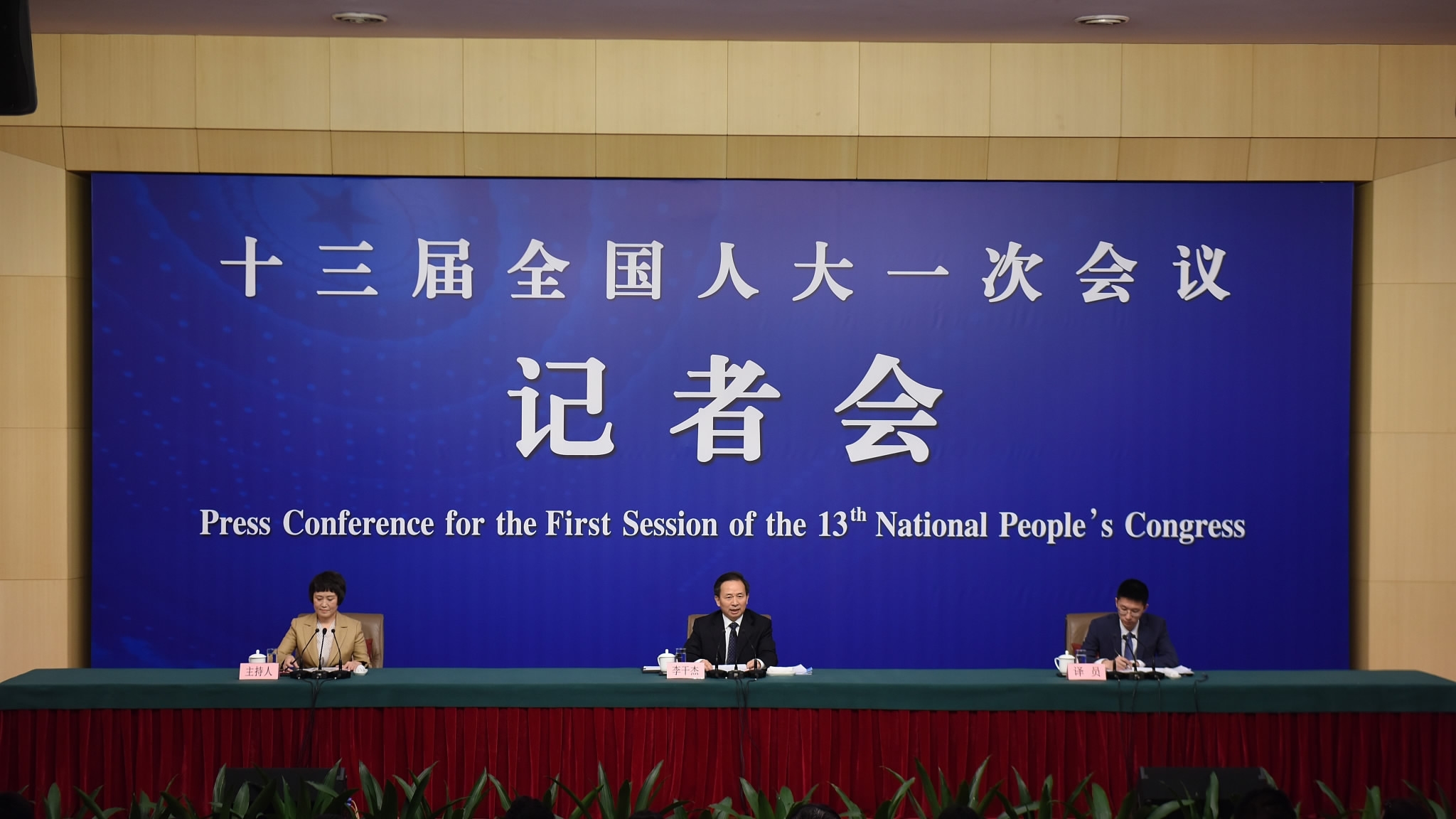 Since the 18th CPC National Congress in 2012, China has worked out a series of fundamental plans to curb environmental pollution, and will continue to improve their implementation, according to China's Ministry of Environmental Protection during a press conference on Saturday.

The conference was held on the sidelines of the first session of the 13th National People’s Congress in Beijing.

At the conference, Minister Li Ganjie mentioned a bunch of strategies, namely achieving three goals, highlighting three areas and strengthening three bases, for the country to battle environmental problems by 2020.

“Fighting pollution is one of the ‘three critical wars,’ and an ecological environment is key to building an all-around moderately prosperous society,” said Li. 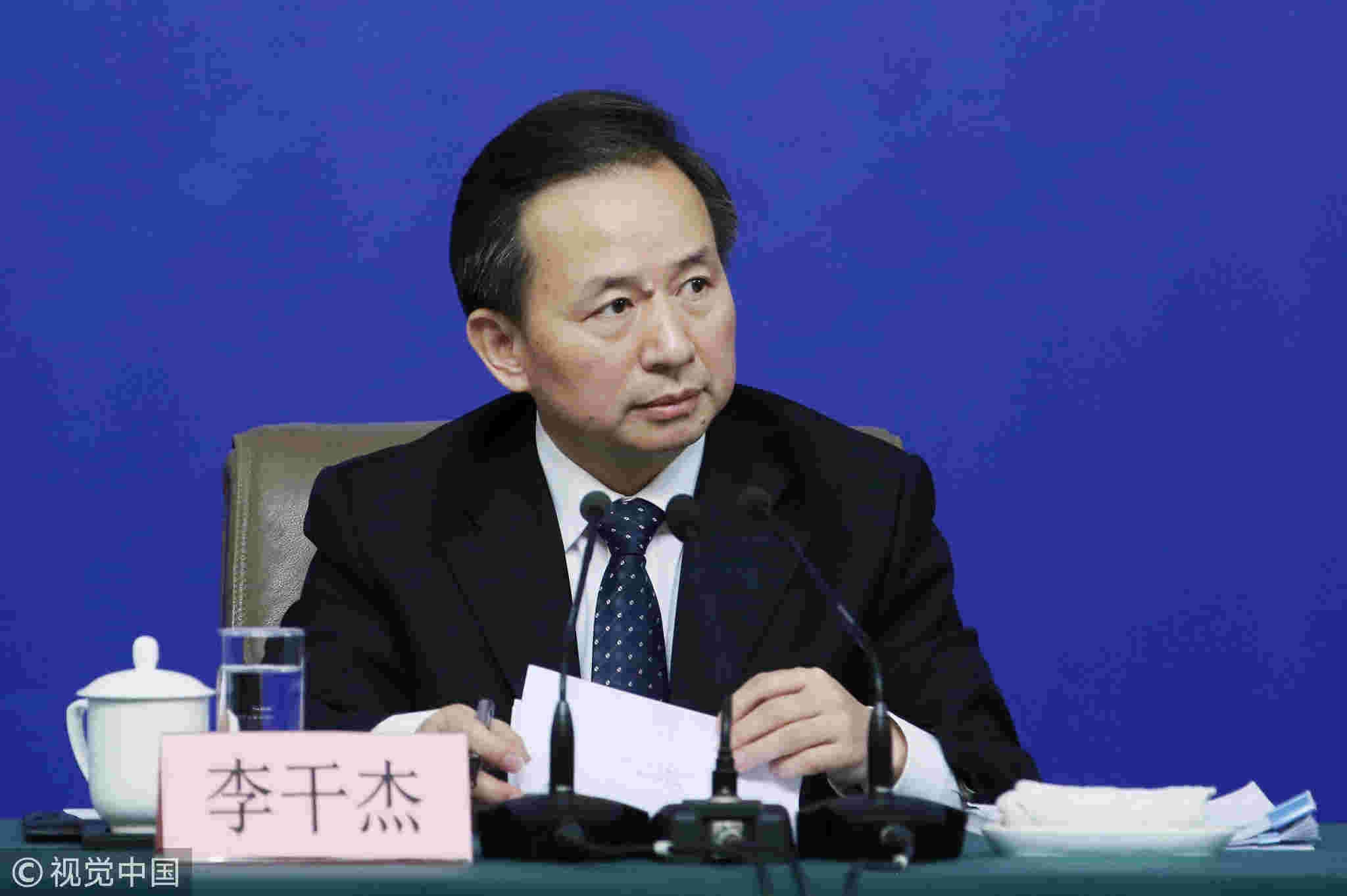 The three major areas of China's environmental protection are air, water and soil, and promoting sustainability in everyday life and work is also essential.

China has rolled out campaigns for air pollution control, including the ones in the north of the country to encourage locals to switch from coal to electricity or gas as heating resources. The project to clean black and malodorous water in 36 major cities has also begun. And the country also enhanced technologies and law enforcement in soil pollution control. Percentage of sections under national monitoring program that met the Grade III and above of water quality has reached 67.9 percent in last year. Also a total of 1,057 enterprises were penalized due to the illegal processing and use of imported waste.

“We will accelerate the formulation of the ‘Action Plan on Air Pollution Prevention and Control’ for the next phase, to win the blue-sky battle,” Li spoke of the future. “We will further promote the implementation of the current action plans on water and soil pollution prevention and control.”

As for the three goals, China will make further efforts to improve the quality of the ecological environment, reduce the emission of major pollutants, and take control of the environmental risks.

The minister also highlighted the importance of strengthening three bases, saying that generating green ways of development is fundamental to win the battle. He called for intensifying protection and restoration of the ecological system, and modernizing the governance system and governance capacity of the ecological environment. More driving forces can be expected through the revolution, which will help achieve more effective results.

All five targets of the Action Plan on Air Pollution Prevention and Control – also known as "ten measures for air" – have been achieved in the past five years, said Li, describing the plan as being “scientific, rational, targeted and feasible.”

More than 63 billion yuan (9.95 billion US dollars) has been spent on controlling air pollution over the past five years, and China has seen a notable improvement in its air quality. All the five targets set by the plan have been met and exceeded. 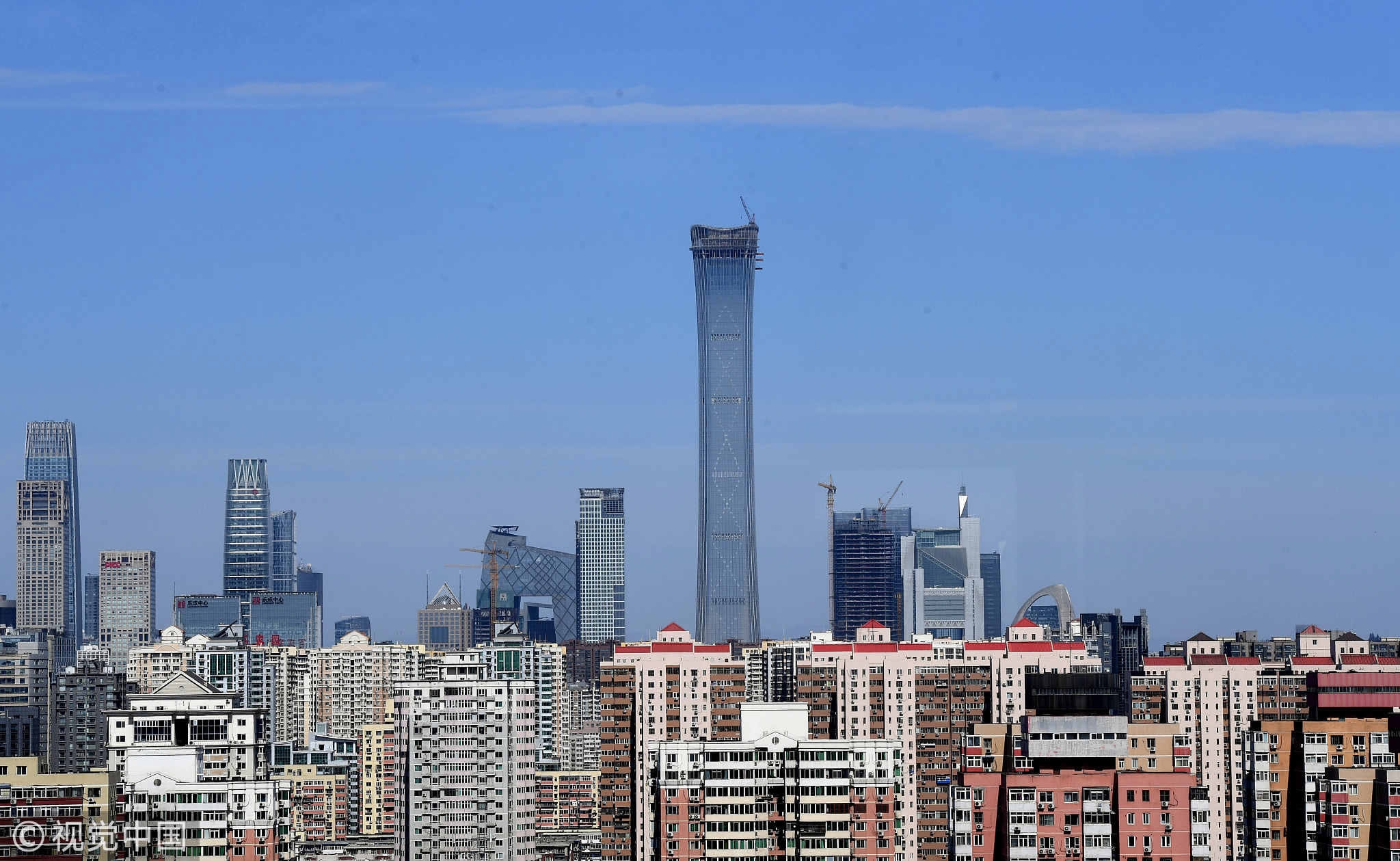 In 2017 alone, according to the ministry, the average concentration of inhalable PM 10 particles in 338 cities at and above prefecture level decreased by 22.7 percent, and the PM 2.5 for the Beijing-Tianjin-Hebei region, the Yangtze River Delta and the Pearl River Delta were lowered by 39.6 percent, 34.3 percent and 27.7 percent respectively. The density of PM2.5 in Beijing, particularly, has reached 58 micrograms per cubic meter, lower than the targeted 60 micrograms per cubic meter.

“We are working on a three-year plan to protect the blue skies,” said Li, concerning the goal of the density of PM 2.5 by 2020. “Some goals may remain the same while some may go higher, based on the 13th Five-Year Plan for environment protection.”

Last May, the Guidance on Promoting Green Belt and Road was jointly issued by the Chinese Ministry of Environmental Protection, Ministry of Foreign Affairs, National Development and Reform Commission, Ministry of Commerce, in order to “quicken the pace to shape the mechanism and environment that highlight innovation, value coordination, advocate green development, deepen opening-up and promote sharing.”

Li pledged that, while bringing prosperity and development, China's Belt and Road Initiative will not damage the environment of the relevant countries and regions. While answering a question from CGTN at the conference, the minister said that China is making the initiative's benefits sustainable and environmentally friendly and trying to help other countries limit their ecological footprint.

“All relevant sides are paying a lot of attention to the local requirements, as well as China’s policy for ecological environmental protection,” said Li in response to CGTN reporter’s question.