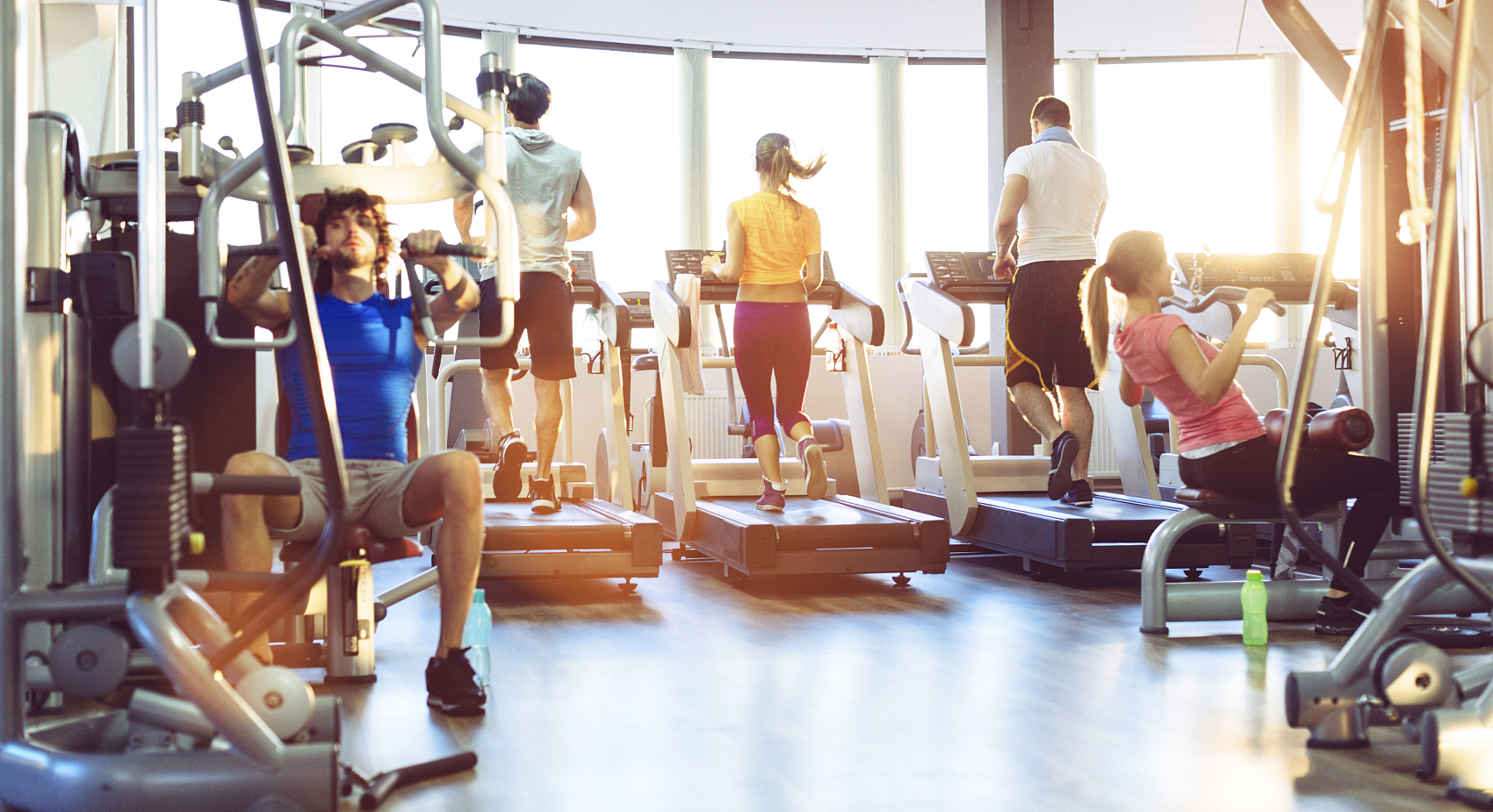 BEIJING, March 16 (Xinhua) -- China has allocated this year's first batch of funds from its central budget to support the building of some public sports projects, the country's top economic planner said Monday.

China allocated 2.4 billion yuan (about 342 million U.S. dollars) of funds to subsidize the construction of soccer fields and fitness centers in 24 provincial-level regions and 15 key cities, the National Development and Reform Commission said.

As of now, the country has channeled a total of 9.4 billion yuan in a bid to bolster the public sports industry since 2016.

The funds will be used to fast-track resumption of project construction, an official with the commission said, noting that the government's investment plays a positive role in boosting public confidence of the sports market and meeting people's health demand after the epidemic.

The commission said it will strengthen supervision to ensure the projects to be put in operation on time.