China always lends a helping hand to its partners

China and Belarus are reliable friends and partners who are linked by comprehensive strategic cooperation. The development of political and trade-economic ties, humanitarian partnerships, youth contacts, as well as the desire of Belarusian students to learn Chinese, have created a solid foundation for the further development of the two countries. 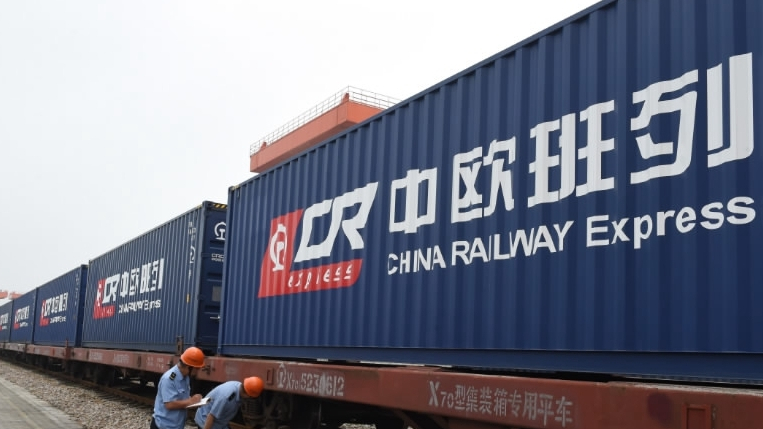 The other day it became known that in Shanghai, between the Ministry of Finance of Belarus and the China Development Bank, an agreement was signed on the provision of an urgent loan in the amount of 3.5 billion yuan (approximately 500 million U.S. dollars).

The Belarusian Ministry of Finance noted that the loan is not related to the implementation of any project and can be used for general purposes, including repayment and servicing of public debt, maintaining gold and foreign exchange reserves, as well as promoting the development of bilateral trade between Belarus and China.

"This transaction is unprecedented, which indicates a new level of relations between Belarus and the China Development Bank and that Chinese financial institutions see the Republic of Belarus as a reliable borrower," the Ministry of Finance of Belarus said.

Indeed, this is a completely new level of relations; there is an increase in mutual understanding and trust between the two countries, which has a positive effect on bilateral trade.

However, each time China provides its partners with a credit line of tens or hundreds of millions of dollars, the West immediately views this as a malicious intent. This also happened with respect to the credit transaction between Belarus and China.

For some reason, the West believes that Chinese loans can pose a "threat" to Belarus, claiming Beijing "is pulling Minsk into a debt hole." In general, more and more voices are heard in favor of the fact that China allegedly specifically lends to poor countries (meaning African countries) in order to "gain control over their natural resources and infrastructure." Let's try to figure this out.

I would like to note that skeptics and critics regarding the Belt and Road Initiative (BRI) were enough.

Three years ago, skeptics claimed that China was wasting its time, and the Chinese will not succeed, as this project is more like a huge "soap bubble." They thought China is incapable of financially overpowering the implementation of a complex geo-economic project, and all it can do is mass production of inexpensive and low-quality toys. 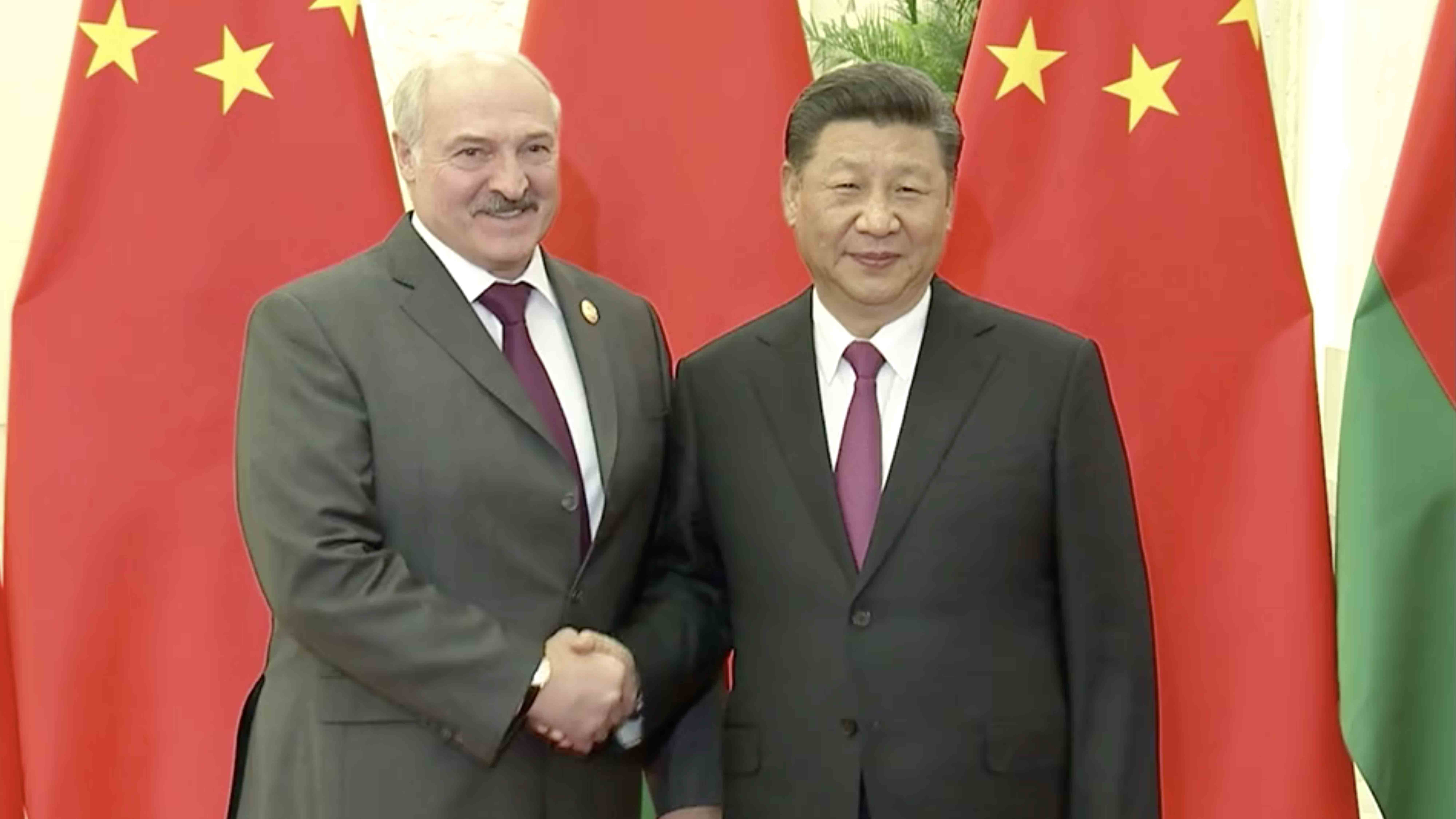 Years passed, time proved the opposite, as the BRI is gaining more and more popularity in the world, and it continues to make a great contribution to the global economy.

The multi-million-dollar loans allocated under this initiative and interstate cooperation only improved the economic indicators of China's partners and put the socioeconomic spheres of the countries, such as those in Central Asia and Africa, on a new footing.

The critics' expectations were not fulfilled, as they could not convince the international community of the correctness of their ideas. After realizing that the BRI is not "candy floss," they now warn that China is "enslaving the world," and China is "driving the world into a debt hole."

Does it not surprise you that we often hear these phrases not from officials of the borrowing countries, but from those countries that are unfriendly towards China? In what cases can loans issued by a foreign state become a problem for the borrowing country? Only in two cases.

Firstly, the irrational use of loans because of the short-sighted economic policy of the government. Secondly, a significant part of the loan is not used to invest, but is appropriated by local corrupt officials. In this case, the question arises, why is China guilty? Why not talk about the benefits China has brought with its ideas, innovations and technologies to its partner countries? This is what should be seriously considered.

China is helping poor countries get on their feet and form a new economic model of growth. African countries that work closely with China have received and continue to reap great benefits from their cooperation.

On the other hand, Beijing initially set for itself a "red line" in relations with foreign states to maximally distance itself from internal political conflicts in partner countries. China has managed to comply with these principles, despite various criticisms by the West.

In the face of a difficult international situation and increased American pressures, Beijing continues to make efforts to help partner countries develop their economies and expand cooperation on the basis of mutual respect and mutual benefit. Today, China plays the role of a stabilizer in the world, and it has become a unique example of promoting global cooperation.