China and Trinidad and Tobago strengthen ties on BRI cooperation 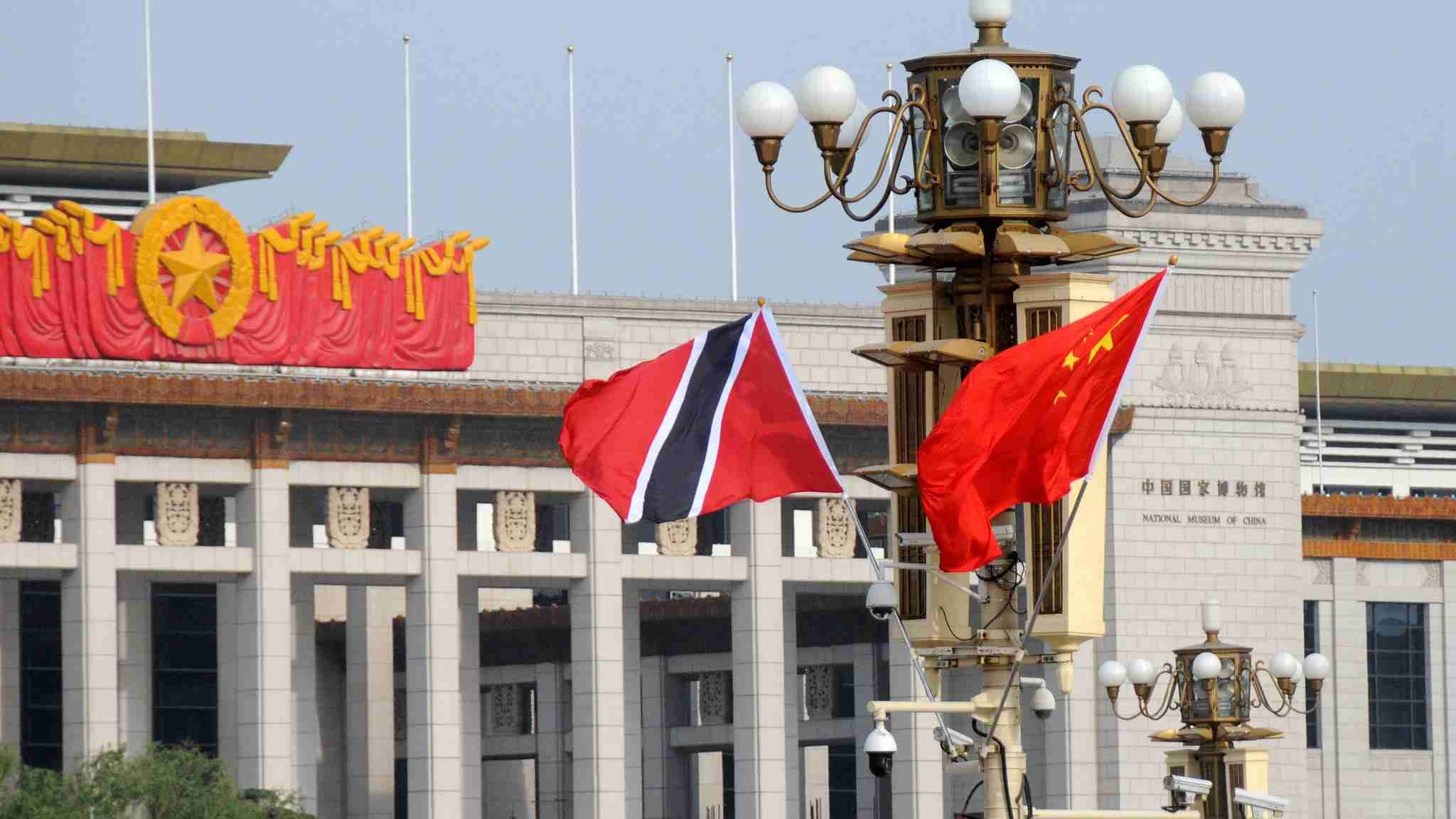 The signing of the Belt and Road Initiative memorandum during Trinidad and Tobago Prime Minister Keith Rowley’s first visit to Beijing marks the first step in China and Trinidad and Tobago's move to create further practical programs in areas such as health, human resource development, and technical cooperation.

Cooperation programs in Trinidad and Tobago

Trinidad and Tobago is at a crossroads, and China is a good partner in infrastructure improvement and technical assistance.

During Prime Minister Rowley’s trip, both sides signed agreements to enhance cooperation in medical services, which is much needed in Trinidad and Tobago.

According to the 2018 mid-year budget review released by Trinidad and Tobago’s Ministry of Finance, there’s been a welcomed upturn in the economy in the first quarter due to the rise in gas prices and production. The country is putting more efforts in to solve long-lasting social problems such as unemployment, public security, and a shortage of basic medical services. 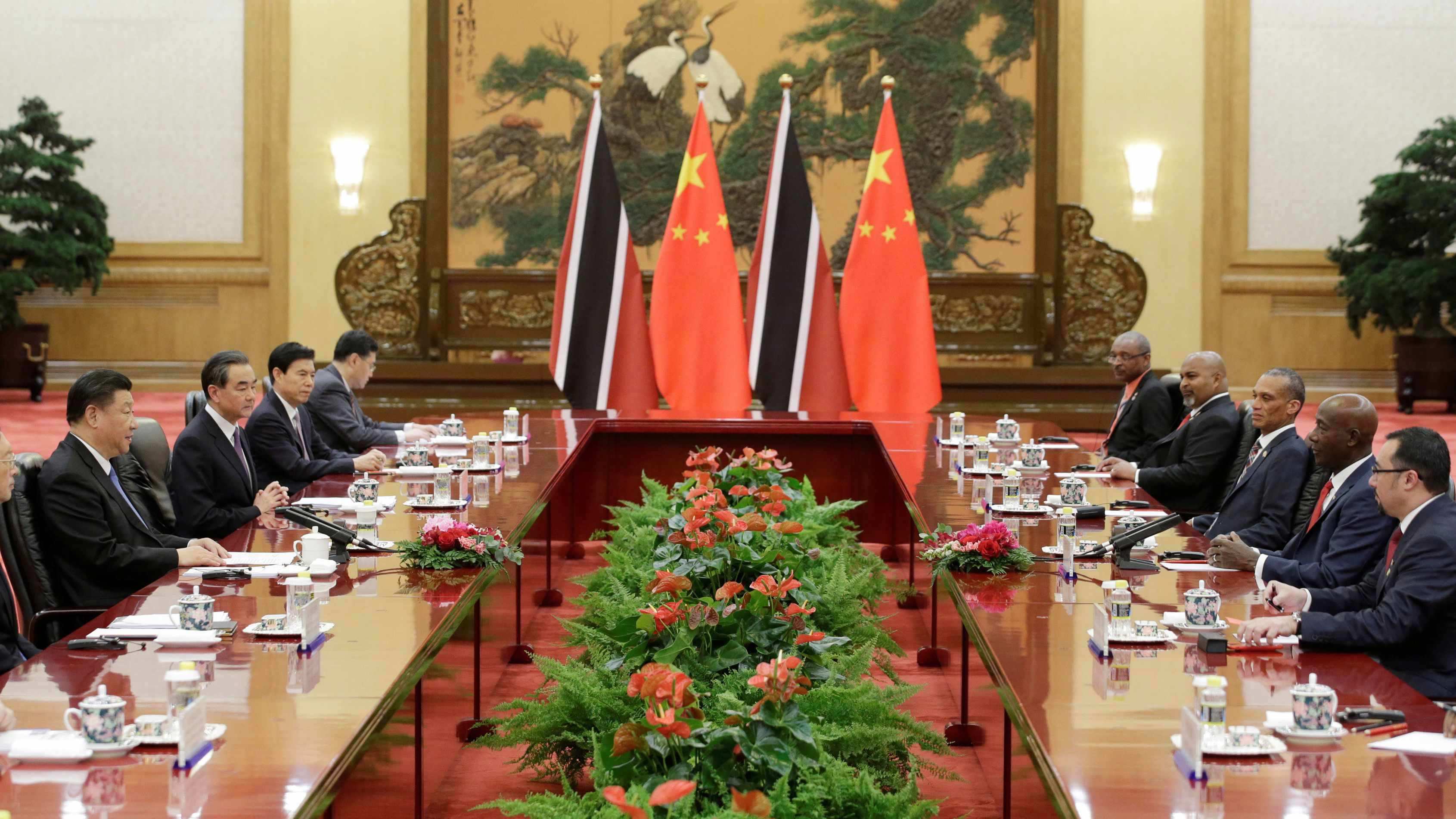 Chinese President Xi Jinping on Tuesday called on China, and Trinidad and Tobago to enhance the synergy of their development strategies and plans. (Photo: Reuters)

The capital’s landmark National Academy for the Performing Arts, designed and built by the Shanghai Construction Group, is widely acknowledged as one of the best architectural masterpieces in the Caribbean region. And the Chinese-aided Couva Children’s Hospital, commissioned in 2015, became the first of its kind in Trinidad and Tobago and the wider Caribbean. China also helped to build a training center for medical workers, and the Chinese medical team there has provided years of medical services to local people and have trained local personnel.

Liquid Natural Gas (LNG) exploration has become the pillar of the national economy, accounting for about 40 percent of GDP and 80 percent of exports. It provides much opportunity in energy development, but giant enterprises like BP and Shell have already locked in to better shares for decades. So what could be the other potential opportunities? 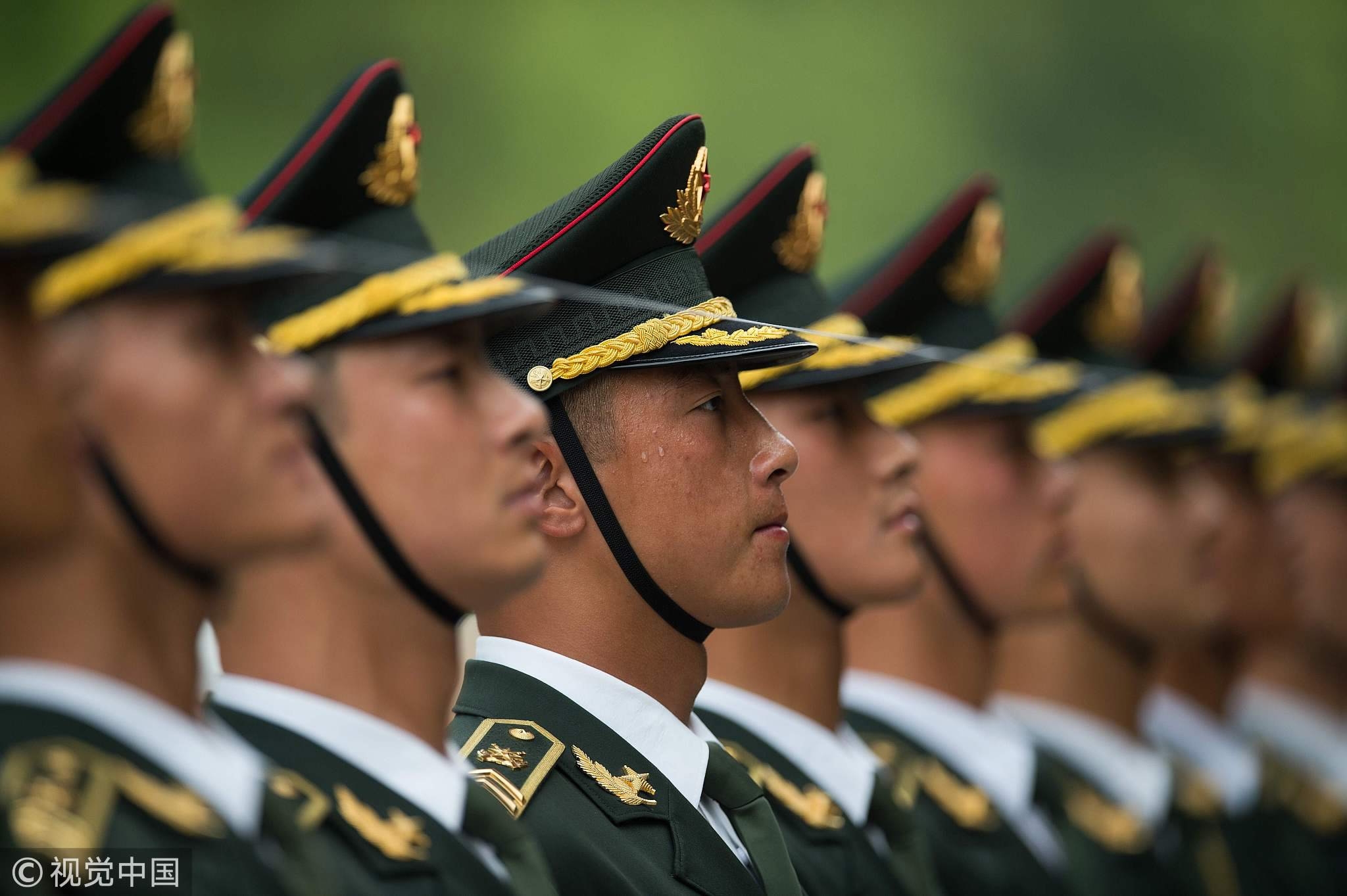 Members of a military honor guard prepare ahead of a welcome ceremony for Trinidad and Tobago's Prime Minister Keith Rowley outside the Great Hall of the People in Beijing, May 14, 2018. (Photo: VCG)

Agricultural development is a possible good option. Trinidad and Tobago’s population of 1.3 million cannot get enough food from their own land since so many other industries are more profitable than agriculture. More than 75 percent of the food supply is imported, and trade is profitable. The first phase of the UWI/China Agricultural University (CAU) Agricultural Innovation Park (AIP) was created in Orange Grove, and was launched in October 2015.

There has been concern in Washington over an increasing Chinese presence in Central America and the Caribbean region through commerce and investment such as the 21st-century Maritime Silk Road. Some scholars and policy makers exaggerate the magnitude of these issues, to my understanding.

So does the regionally integrated US really need to worry about Chinese business deals there?