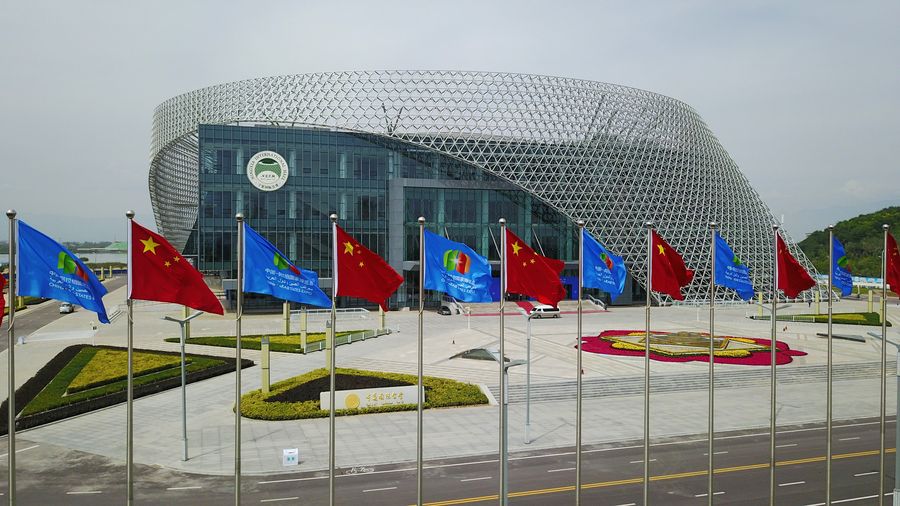 "The expo is a good tool for tapping the potentials and meeting the needs of each side," former Egyptian prime minister says.

"The expo is a good tool for tapping the potentials and meeting the needs of each side," said Sharaf, also a committee member of the Silk Road NGO Cooperation Network.

The expo will be held in Yinchuan, capital of northwest China's Ningxia Hui Autonomous Region, on Sept. 5-8.

The event, which will be attended by a number of Arab businessmen and private sector representatives, will demonstrate the extent of scientific and technological progress, Sharaf said, highlighting that China is currently leading the fourth industrial revolution. 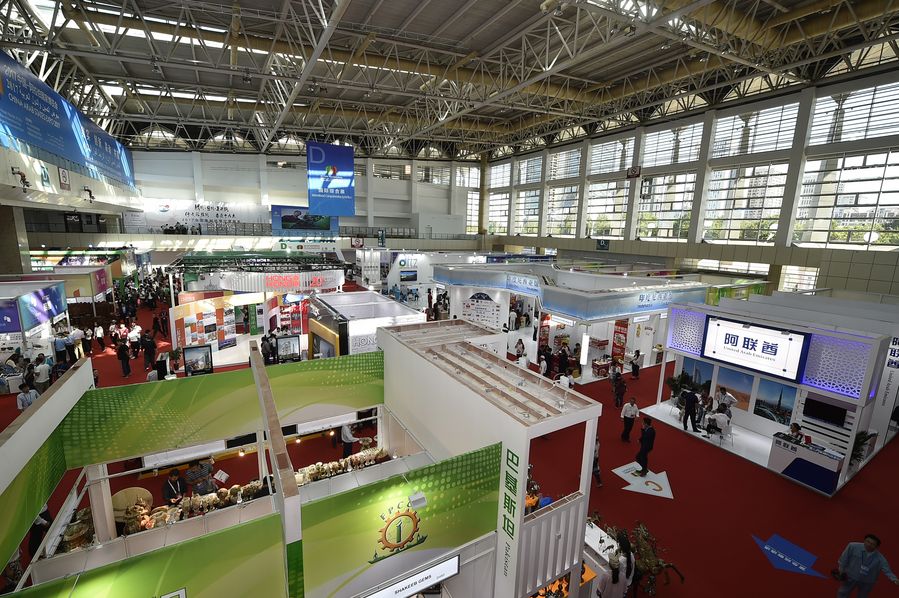 Beijing now adopts the policy of "Created in China," shifting its economic growth from speed to quality and paying more attention to the protection of intellectual property, the former Egyptian official noted.

"The expo will be a platform for presenting the Chinese new policies," he said.

Sharaf lauded the expo, held since 2010, for promoting the trade, economic, cultural and humanitarian relations between China and Arab countries.

He reiterated that China's policy of opening doors wider for imports will benefit Arab businessmen, if they offer their best products and study carefully how to meet the demands of the Chinese market.

The expo will offer an opportunity for boosting practical cooperation between China and Arab countries in several fields including information technology, investment, tourism and infrastructure, Sharaf said.

He pointed out that China, rejecting the policies of hegemony adopted by Western countries, has a real intention for seeking win-win benefits through enhancing cooperation with Arab states. 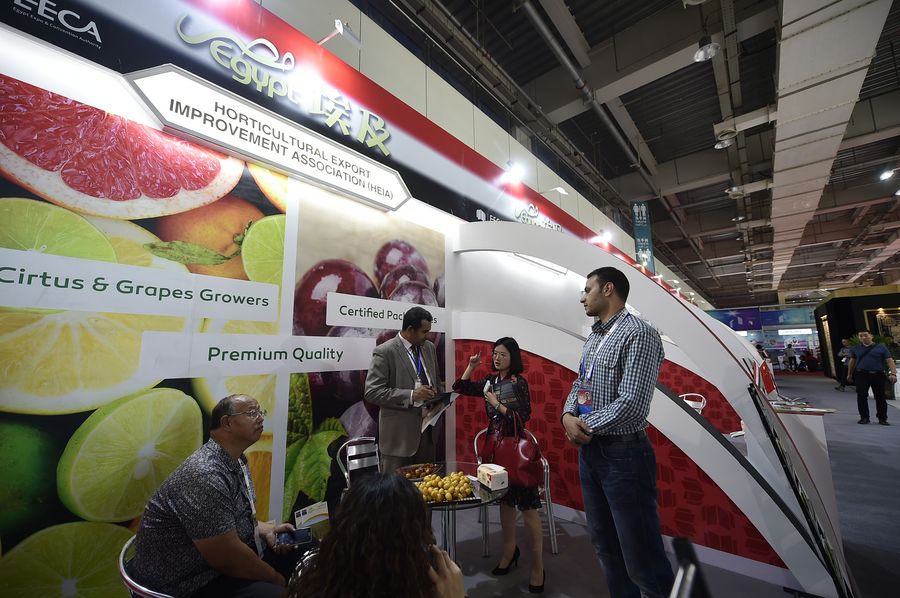 He emphasized that industrial revolutions, especially the 5G technology, will contribute greatly to enhancing China-Arab cooperation and trade ties.

Trade expos such as the China-Arab States Expo are essential not just for exchanging commodities, but also for promoting cultural exchanges among civilizations, Sharaf said.

The China-Arab States Expo has gained more importance after China proposed the Belt and Road Initiative (BRI) in 2013, he said.

"Only six years have passed after the announcement of the BRI, but significant success has been achieved and giant projects have been launched," said Sharaf.

He believes that African and Arab countries are major players along the BRI, and great potentials exist in these regions after long time of suffering from negligence and foreign occupation.

Building railways and other infrastructure projects will be main area of cooperation between China and Arab countries, Sharaf added.