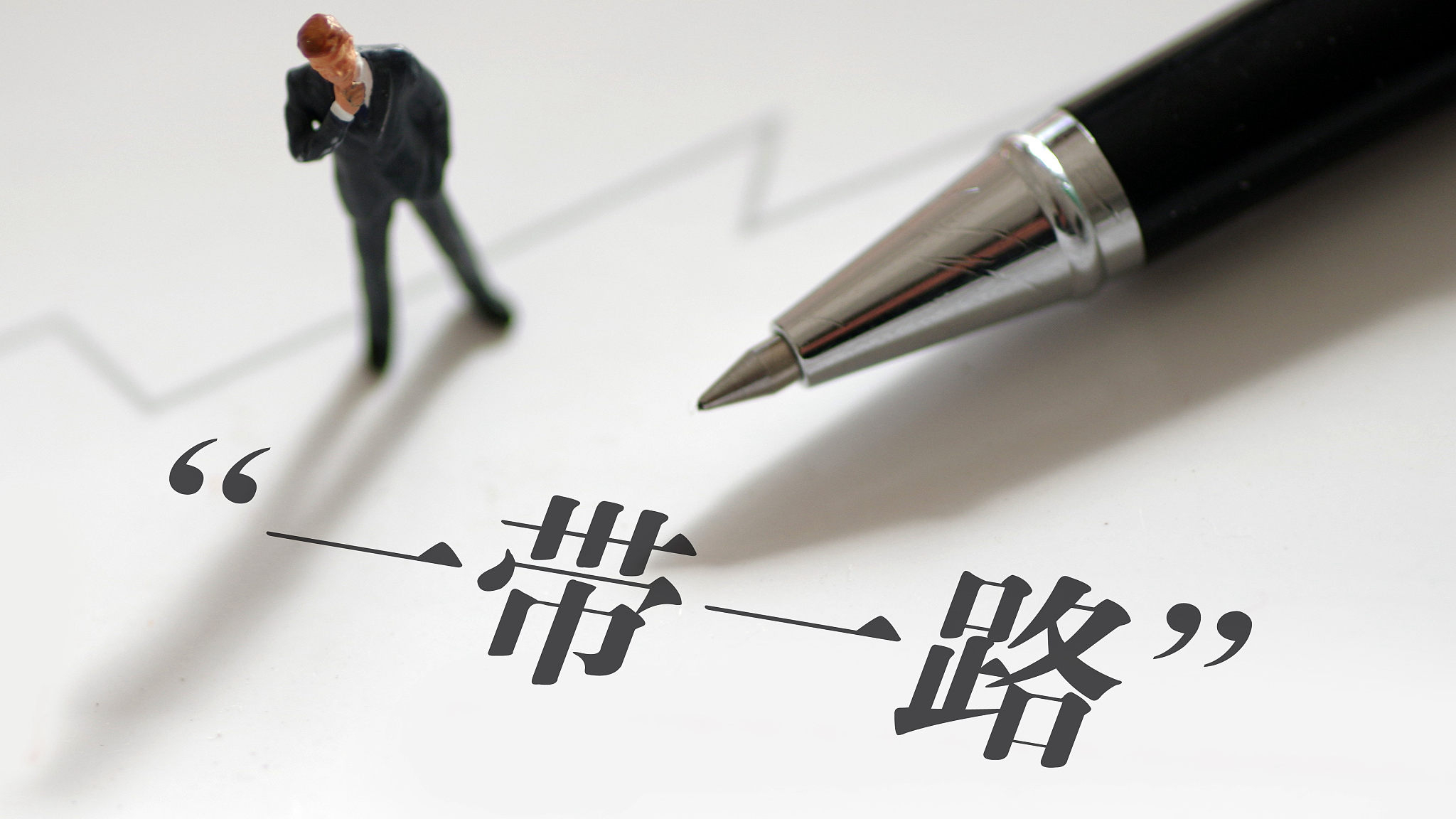 Ever since the Belt and Road Initiative was put forward in 2013, China's relations with the Arab world have improved significantly.

During the past years, the BRI has been transformed from a vision into reality, while mutual understanding between the Chinese and the Arab people has deepened.

This is exemplified by the important documents co-issued by China and Arab states, including the "Action Plan on China-Proposed Belt and Road Initiative" in 2015, and the "China's Arab Policy Paper" in 2016.

From 1956 to 1990, China established diplomatic relations with all 22 Arab states. China's firm support for the Arab national liberation movement, the sovereignty and territorial integrity of Arab states, and their resistance against external interference and aggression, earned trust from the region's governments and their people. This friendship has set up a solid foundation for expanding and deepening the two sides under the Belt and Road Initiative.

Cooperation between China and different Arab states has also witnessed significant progress in the past five years.

Relations between China and Egypt have deepened and expanded under the BRI. The "New Suez Canal Project" supported by China facilitates maritime transportation from the Indian Ocean to the Mediterranean Sea. The "new capital project" and "China-Egypt Suez Canal Industrial Zone" not only alleviate population pressure on Egyptian cities, but also provide more jobs to ordinary Egyptians.

The UAE is another important Arab partner for China. The two states established a "strategic partnership" in 2012, and updated it to a "comprehensive strategic partnership" in 2018. The "Dragon City," which is the center for Chinese businessmen in the Gulf, has been an important example of economic cooperation between the two. The UAE granted Chinese passports "free-visa" treatment and more than 200,000 Chinese businessmen and students work and study in the UAE.

Meanwhile, many other opportunities and projects are being co-planned or co-executed by China and different Arab states. Qatar became the first RMB Cross-border Settlement Center in the Arab world in 2015, the Dukum industrial zone in Oman will drive more and more Chinese companies and firms to invest in Arab states, and the economic reconstruction in Syria after years of civil war might offer more business opportunities to Chinese companies and firms.

China is the largest developing country in the world and is working hard to realize its national goal of building a prosperous and highly-developed state, and it will continue to enrich and deepen the China-Arab friendship under the Belt and Road Initiative.