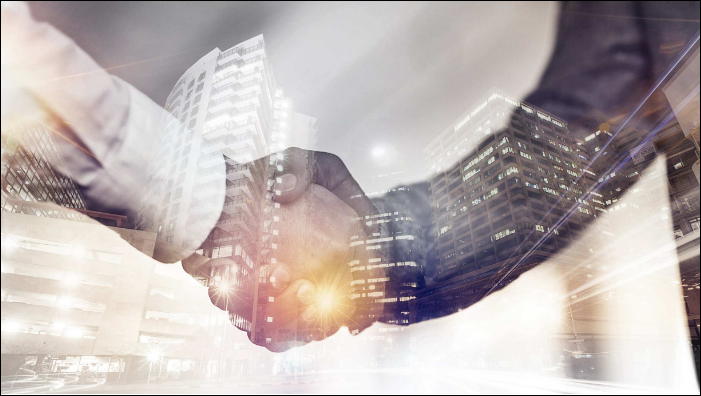 Economic ministers from China and the Association of Southeast Asian Nations (ASEAN) reaffirmed their commitment to further strengthening trade and economic relations at the 17th ASEAN Economic Ministers (AEM)-Minister of Commerce of the People's Republic of China (MOFCOM) Consultations held on Thursday.

According to the joint media statement of the AEM-MOFCOM Consultations, the ministers welcomed the forthcoming Strategic Partnership Vision 2030 Statement that will guide the future direction of ASEAN-China relations to be adopted at the upcoming 21st ASEAN-China Summit in November 2018.

They reviewed the implementation of the ASEAN-China FTA (ACFTA) and urged the remaining parties to complete the ratification of the Protocol to Amend the Framework Agreement on Comprehensive Economic Cooperation and Certain Agreements there under between ASEAN and China (ACFTA Upgrading Protocol).

The ministers welcomed the finalization of the negotiations on Product Specific Rules (PSRs) and looked forward to the timely implementation by the target date of Jan. 1, 2019.

They also welcomed China's contribution towards furthering ASEAN connectivity and integration through the various transport and infrastructure projects, noted how China's Belt and Road Initiative complements the Master Plan on ASEAN Connectivity towards supporting ASEAN Community building, and expressed the hope that the related activities would further enhance opportunities for trade and investment in the region.

The ministers reaffirmed the commitment to a rules-based, non-discriminatory, open, transparent and inclusive multilateral trading system with WTO at its core. They will work together to uphold the basic principles of WTO and oppose trade protectionism and unilateralism, said the joint media statement.

At the AEM Plus Three Consultations, economic ministers from China, Japan, S. Korea and ASEAN member states reaffirmed the importance of a rules-based multilateral trading system, that supports the WTO principles of openness, transparency, inclusiveness and non-discrimination, towards deepening regional economic integration and enhancing synergies between regions for long-term competitiveness.

According to the joint media statement of the AEM Plus Three Consultations, the ministers noted that the China International Import Expo would be held on Nov. 5-10 in Shanghai, and its contribution to opening up further the Chinese market to the world and building a new platform that embraces inclusiveness, openness and cooperation.