BRI NEWS China at Davos: Beijing vows to further open up economy at a faster pace

China at Davos: Beijing vows to further open up economy at a faster pace

Davos(People's Daily) -China's top representative at Davos Liu He stressed on Wednesday that the country will push forward reforms and open up its economy at a faster pace.

Liu, the director of the General Office of the Central Leading Group for Financial and Economic Affairs, said at the annual World Economic Forum that China will continue to let the market play a decisive role in resource allocation, providing better protection of property rights, especially intellectual property rights. 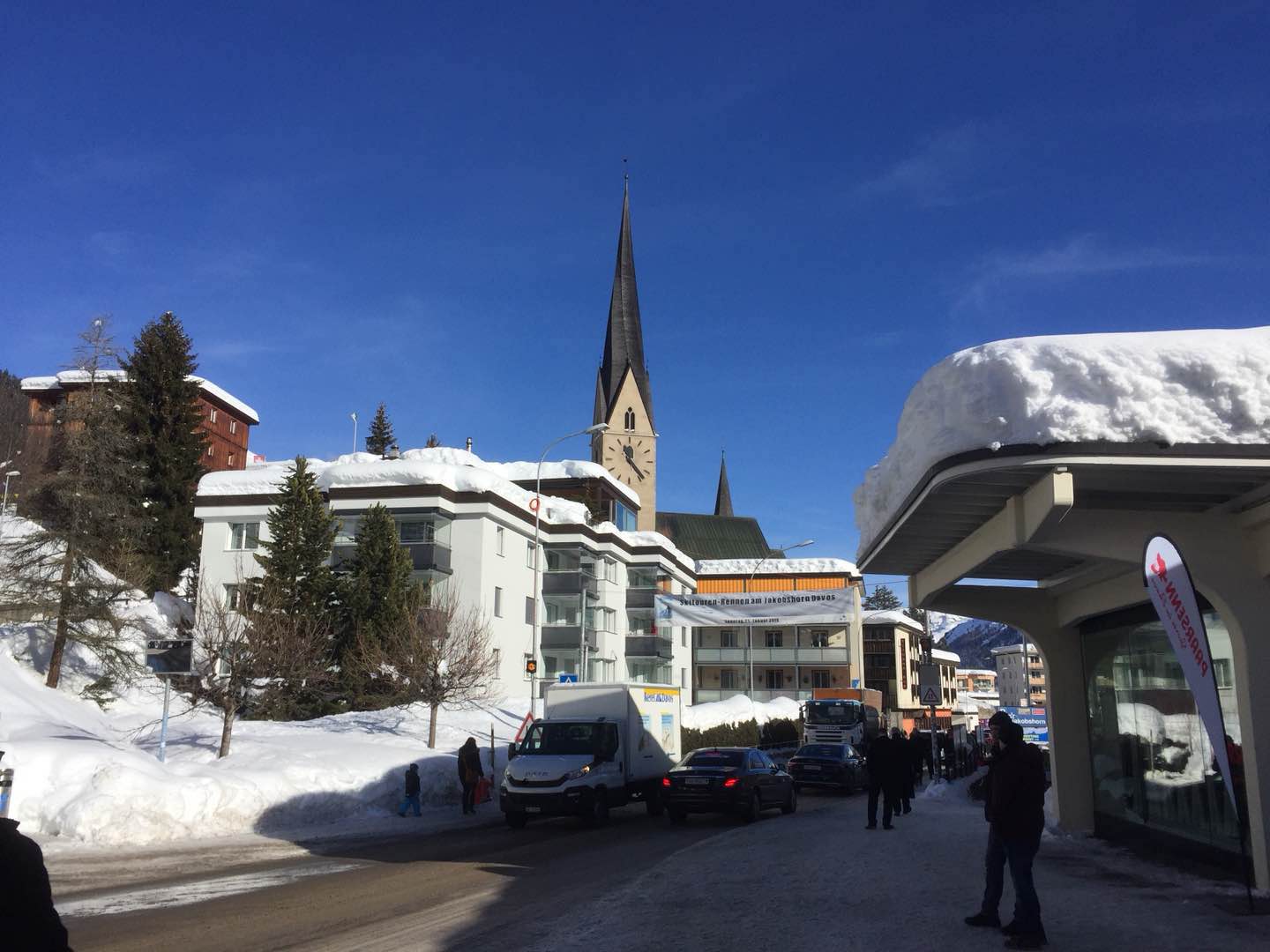 The View of Davos where World Economic Forum is held from Janary 23 to 26. (Photo: Wu Gang/People's Daily)

China will open its market wider to the world across the board, he said. There will be further integration with international trade rules and easier market access.

The market will see more opening in the services and financial sector, and a more attractive investment environment will be created, Liu said.

Security staff guard Outside of the meeting center in Davos.

The Belt and Road initiative is an idea that will deliver opportunities and benefits to the whole world. Better physical and people-to-people connectivity will generate effective demand worldwide and sustain the momentum of the global economic recovery, Liu said.

Liu also stressed that China is a force for world peace, development and international order. China remains a developing country despite its economic progress, he noted in the remarks at the annual World Economic Forum in Davos, eastern Switzerland.