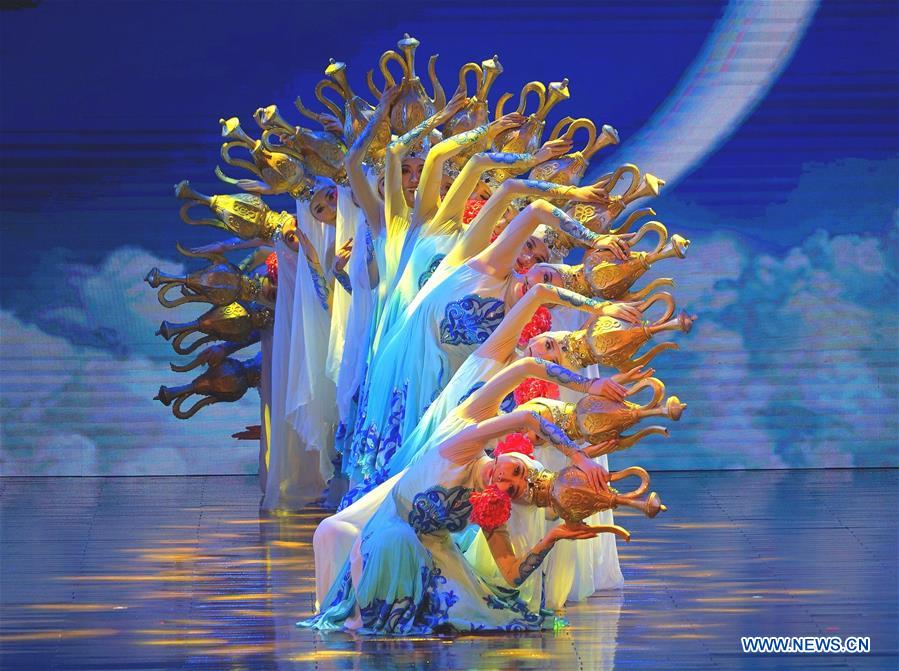 A joint tourism year initiative was officially launched here on Friday evening by high-level officials of China and Brunei to mark the start of a one-year event in tourism cooperation.

Zhang Xu and Haji Ali respectively read congratulatory letters exchanged by leaders of the two countries over the opening of the China-Brunei Year of Tourism 2020.

The two sides will host such activities as exhibitions, forums, training sessions and world cultural heritage presentations throughout the year.

The China-Brunei Year of Tourism 2020 aims to provide a platform to strengthen tourism cooperation through people-to-people and cultural exchanges, enhance bilateral cooperation, capacity building and furthering collaboration and partnership between both countries. The year-long event is also an opportunity to build wider business and trade connections in other areas beyond tourism.

In his speech, Zhang Xu said that China and Brunei will implement the important consensus reached by leaders of both sides, jointly run the China-Brunei Year of Tourism 2020, implement the Asia Tourism Promotion Plan, create a new pattern of tourism cooperation, and promote friendship between the two countries.

"With today's event, and with the two countries' strong network initiatives, coupled with Brunei-China Year of Tourism 2020, both countries could further enhance cooperation to increase two-way tourist visits and promote greater people-to-people exchanges between our two countries", Haji Ali said.