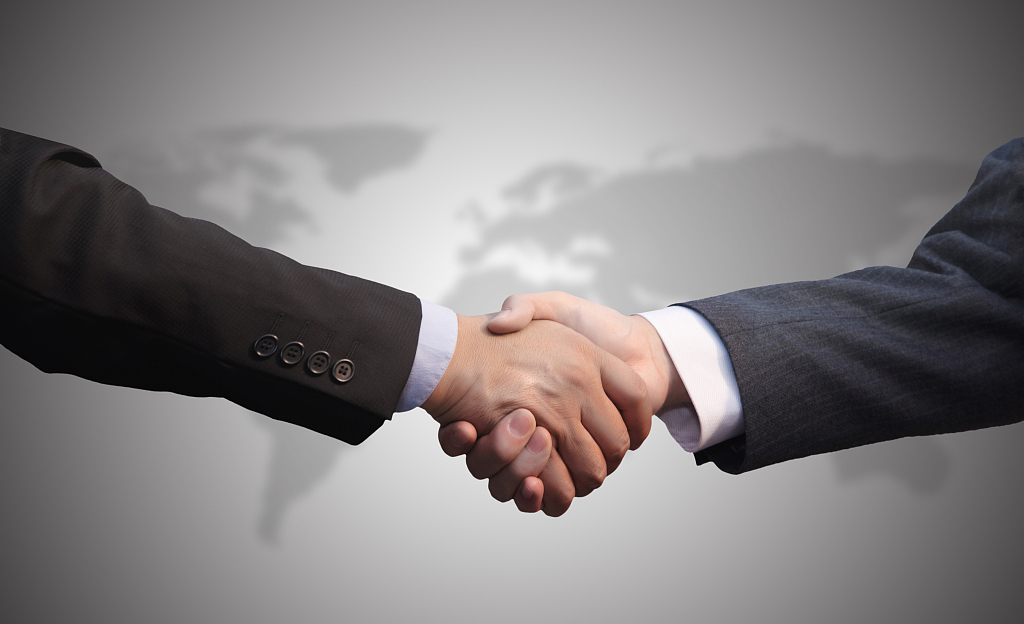 Padma Choling, vice chairman of the Standing Committee of the National People's Congress (NPC) and head of the Chinese delegation, issued the call during his speech to the meeting held in Antalya, Turkey on Oct. 8-9.

The senior Chinese legislator added that the NPC supports the construction of the MSEAP mechanism and is willing to strengthen exchanges and cooperation in relevant fields with countries within the framework of the Belt and Road Initiative.

In Antalya, Choling held talks separately with Speaker of the Turkish Grand National Assembly Binali Yildirim, as well as Chairman of Mazhilis of the Kazakh Parliament Nurlan Nigmatulin, during which the two sides exchanged views on the bilateral ties, legislative exchanges and other issues of common concern.