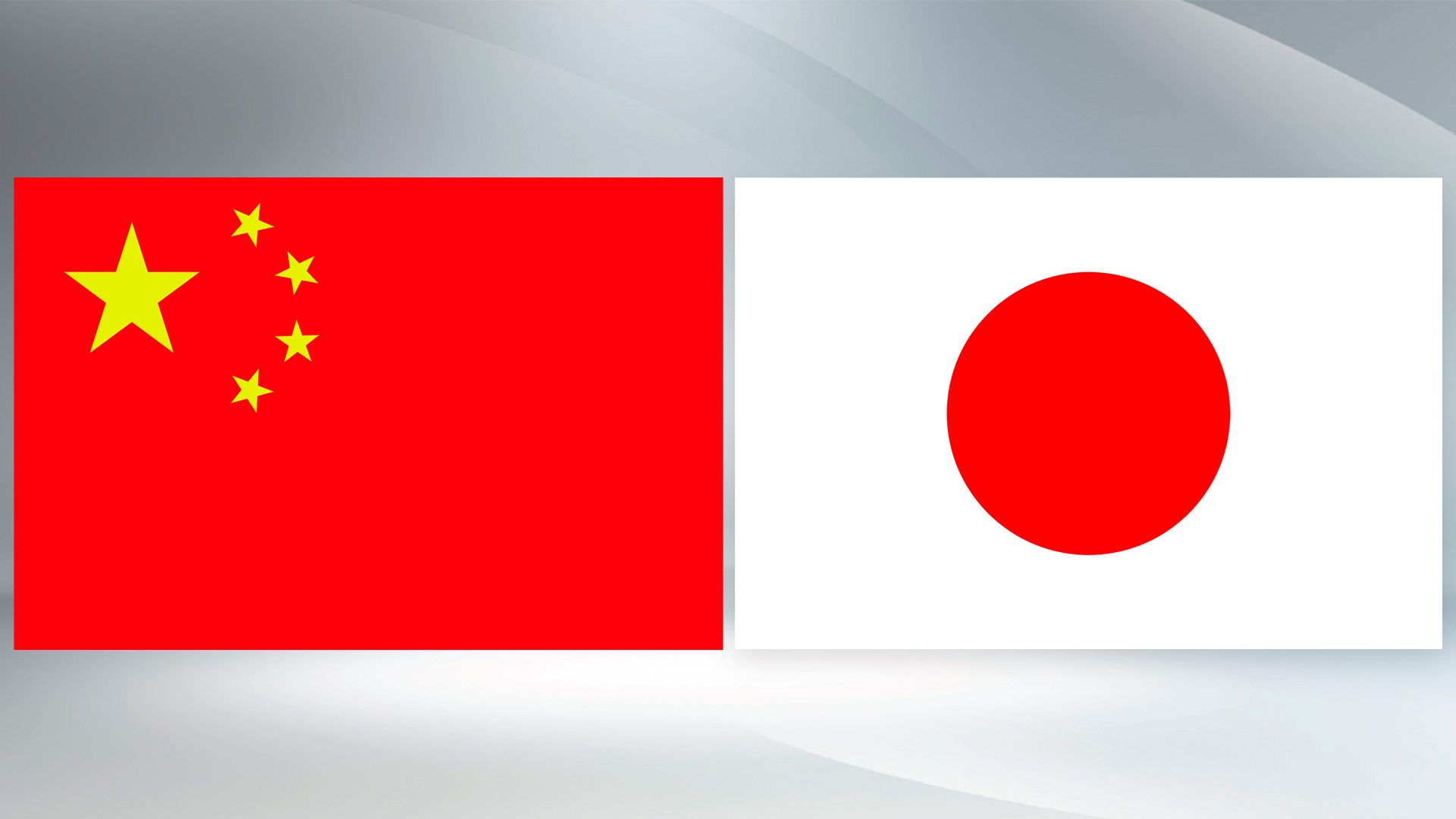 Yang, a member of the Political Bureau of the Communist Party of China (CPC) Central Committee and director of the Office of the Foreign Affairs Commission of the CPC Central Committee, made the remarks when meeting with Japanese National Security Advisor Shotaro Yachi.

Noting that ties between China and Japan have been improving, Yang said Beijing is willing to make joint efforts with Tokyo to promote steady development of bilateral relations along the right track.

This year is of great significance to China and Japan as well as their ties, Yang told Yachi.

2019 marks the 70th anniversary of the founding of the People's Republic of China. It also saw the start of a new era in Japan, as Naruhito became the new emperor on May 1. In late June, Japan's Osaka will host the annual Group of 20 (G20) summit, where Chinese and Japanese leaders are expected to meet.

Yang said the two countries share "increasingly extensive common interests," adding that the development of one side creates opportunities for the other. He stressed that China and Japan should view each other as cooperation partners rather than threats.

Yang called on the two sides to conduct mutually beneficial cooperation in more areas and in various forms.

He also urged efforts from both sides to promote regional integration and economic globalization and safeguard multilateralism and free trade.

Yachi said Japan "completely agrees" that the two countries should see each other as development opportunities and cooperation partners, adding that he is very confident in the development of bilateral ties in the future.

Japan is willing to work with China to make adequate preparations for important high-level exchanges in the next stage and ensure that "fruitful outcomes" will be achieved and "positive signals" will be released, he noted.

The past year saw a significant rapprochement in China-Japan ties. Chinese Premier Li Keqiang visited Japan last May, which was the first trip to Japan by a Chinese premier in seven years.