URUMQI, Aug. 4 (Xinhua) -- The China-Central Asia Gas Pipelines have delivered over 23 billion cubic meters of natural gas to China in the first half of this year, PetroChina West Pipeline Company has said. 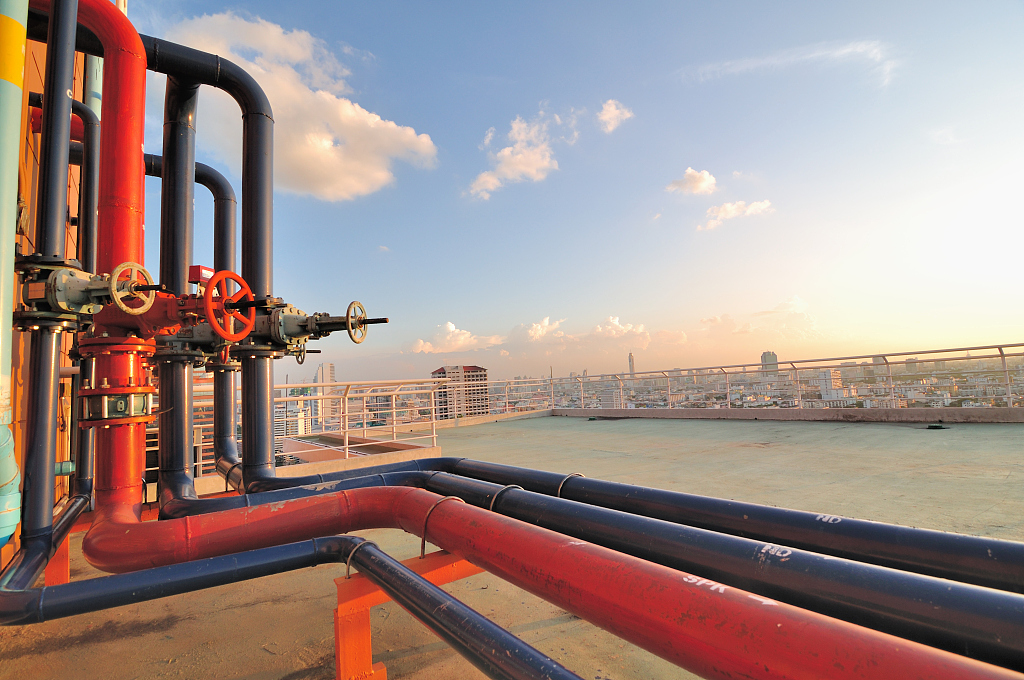 The pipeline runs from the border between Turkmenistan and Uzbekistan, passes through Uzbekistan and Kazakhstan and links up with China's West-to-East gas pipeline in Khorgos, Xinjiang Uygur Autonomous Region.

It has been in operation for nine years, has delivered a total of 277.4 billion cubic meters of natural gas to China by June 30, and has benefited over 500 million people in 27 provinces and regions in China, the company said.