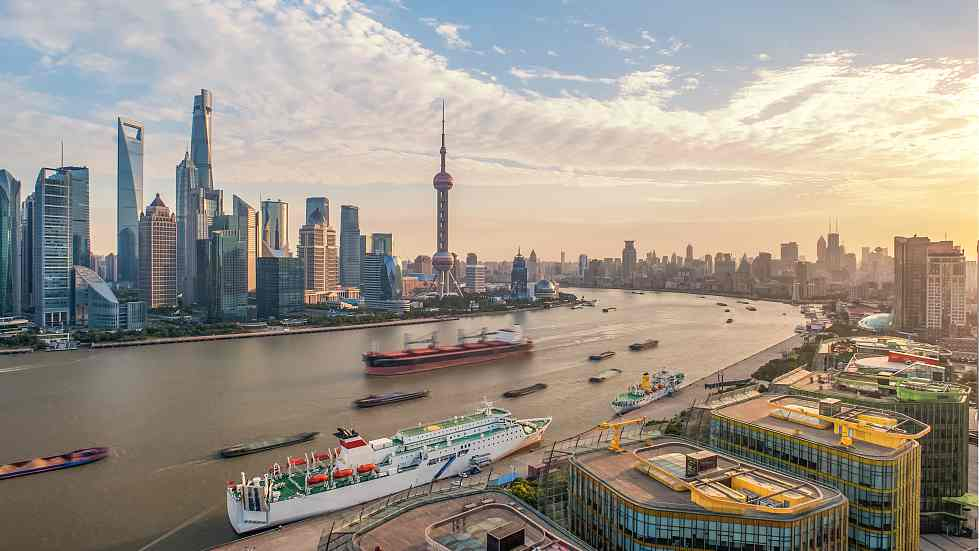 China will continue to keep its door open to foreign investment despite trade frictions and safeguard its legitimate interests at the same time, said a spokesperson with the Ministry of Industry and Information Technology (MIIT) on Tuesday.

China will keep a close eye on the U.S.' "entity list", which was unilaterally set up by the U.S., said Huang Libin, a spokesman for the MIIT, at a press conference. Some enterprises that are highly reliant on U.S. products are to some extent affected by the sanction, but the strong foundation and long-term development of the entire science and technology industry will not be affected, Huang added.

China looks at the trade friction between China and the United States with an open mind and will further open sectors including telecommunications, Internet and autos to foreign investment, said Huang.

Huang reiterated the importance of the furthering opening up of the sector. "We will not blindly emphasize 'self-developed and controllable', and will not decouple from the development of international industries."

The U.S. side should respect the fact and the echo the strong wishes of further cooperation by industries from both countries, and adhere to the multilateral trading rules.

The United States imposed sanctions on some Chinese local government agencies and Chinese enterprises by adding them to the "entity list" earlier this month, and China is firmly opposed to the action.

The spokesperson also discussed the fast growth in industrial output during the first three quarters at the press conference.

More than five million private companies were set up during the first three quarters, up nearly 10 percent year-on-year. The profits for private and smaller firms surged 6.6 percent and 5.7 percent, respectively, year-on-year, said Huang.

Telecommunication sector also enjoyed stable growth during the period. The operation turnover of the sector increased by 23.9 percent year-on-year. As of September, three major Chinese telecom operators have built over 80,000 5G base stations throughout the country.

Huang also predicted that the performance of the industrial sector in the fourth quarter will be better than that in the third quarter.