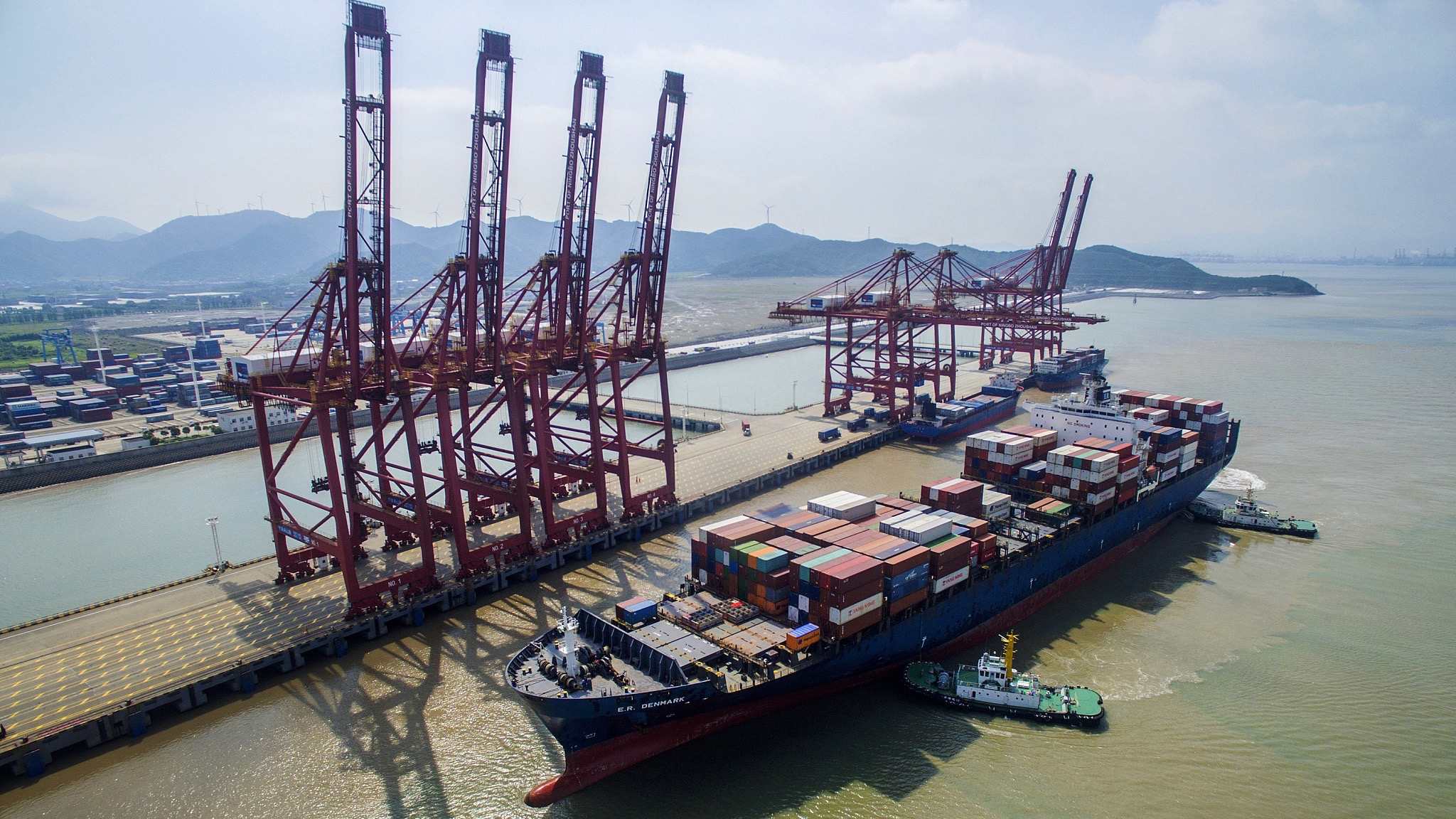 In the white paper on China and the World Trade Organization (WTO) released earlier this month, providing public goods to the world is listed as one of China’s major contributions to the international community after its accession to the WTO.

Although the global economic crisis from 2007 to 2009 has long gone, the world economy still has not recovered completely. For a decade, it has been growing slowly, and more global problems has popped out, such as protectionism, isolationism, violations of trade rules, financial instability, cyber security vulnerabilities, terrorism, and nuclear brinkmanship, among a variety of conundrums.

At the same time, traditional world powers are shirking from their responsibilities as global leaders in order to avoid the onslaught of perennial threats and new problems: The Japanese economy continues to suffer, the European Union is busy with its refugee crisis, the US under Donald Trump with the slogan of “America first” is looking increasingly inward by withdrawing from international agreements.

Starting from 2013, China has tried to work in this direction through its Belt and Road Initiative (BRI). Based on its own successful experience during the past 40 years, China aims to strengthen economic cooperation, to promote the free flow of production factors, to optimize resource distribution, and to realize a better match between global demand and supply. China proposed that all participants in the BRI stand on equal footing in order to join in shared growth.

In addition, the country will hold the first China International Import Expo in Shanghai this November. It’s a strong rebuttal to US accusations that China has grabbed job opportunities through economic cooperation with other countries.

By holding this expo, the country is creating an irreplaceable platform for the system of world trade and business opportunities for the rest of the world. Also, it’s a symbol that China’s opening-up policy will go even further, supporting free trade and opposing protectionism.

Far beyond that, with this expo, China will contribute to leading the global economy toward higher-quality and eco-friendly growth by encouraging innovation, transforming traditional industries and fostering new industries.

As a representative of emerging economies, China has always been an active participant in and a constructor of global governance. To promote the establishment of a new pattern of relations among major countries is an important task for Chinese diplomacy. On top of that, China calls for joint efforts to build a community with a shared future for mankind, demonstrating the growing importance of the country’s role in global governance.