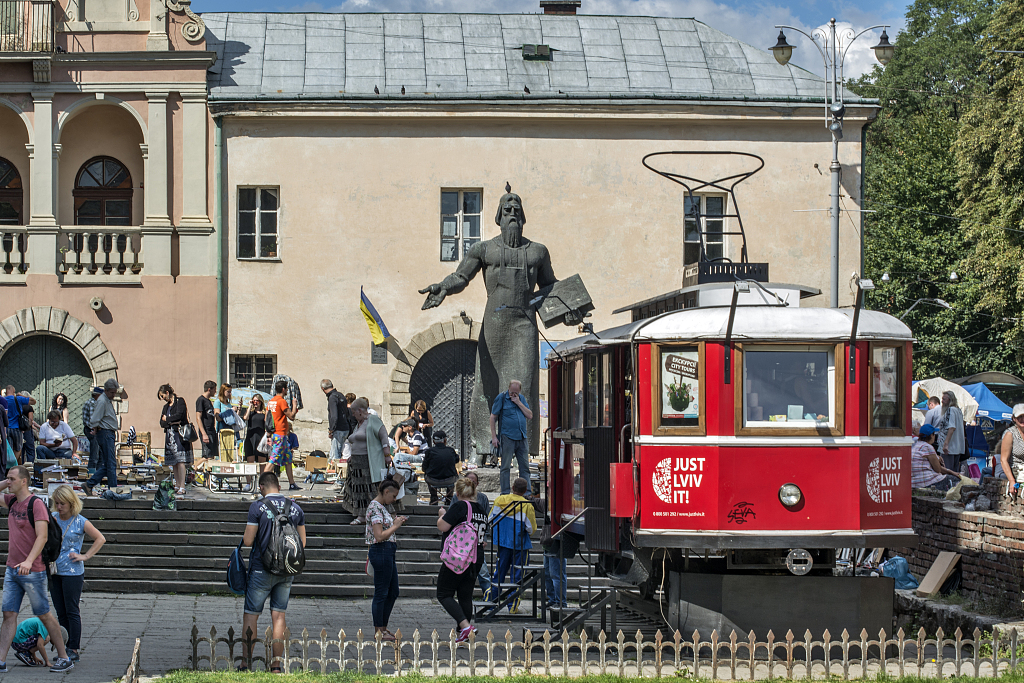 Both Zakarpattia and Ukraine in general could be the gate into Europe for China, said Ivan Duran, the acting head of the region, when meeting with Chinese Ambassador to Ukraine Du Wei at the opening ceremony.

"We see great potential for cooperation in the economic, tourism and cultural spheres," said Duran. "That's why I hope that today's event will help to bring together all the positive factors and help them develop into the projects that would benefit Zakarpattia, Ukraine and China."

Du Wei, for his part, wished Ukraine and Zakarpattia in particular great success in the economic development.

The Chinese ambassador also reminded attendees of the China Day events to see an exhibition with more than 130 photos, saying it presented a path China took to build its economy and the whole country.

These photos showed historic events and the achievements of China since 1949, illustrating the significant success of the country's cooperation with the world. It was part of some China Day events dedicated to the 70th anniversary of the founding of the People's Republic of China.

Attendees including Zakarpattia locals spoke highly of the exhibition.

"We have just started looking ... but we are already thrilled, especially with that picture in which the car is assembled without people," said Tatiana Lemeshchenko.