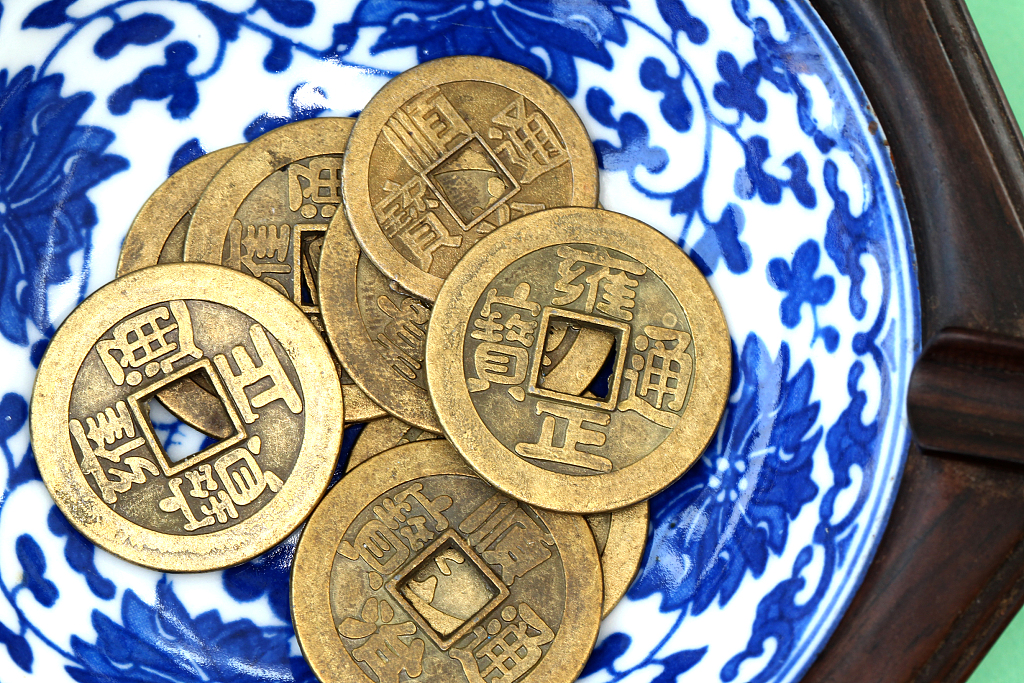 Egyptian customs in Alexandria seized in 2018 more than 30 ancient Chinese coins and most of them were from China's Qing Dynasty (1644-1911), while most ancient ones dating back to the fourth century B.C., said Chinese Cultural Counselor to Egypt Shi Yuewen, who was a member of the delegation.

More than 20 of these coins were identified as national cultural relics by experts from the Chinese State Administration of Cultural Heritage and Egypt will officially return the coins to China in the near future, according to Shi.

"The move by the Egyptian side shows Egypt's determination to fight illicit trafficking of cultural property and its willingness to strengthen cooperation in the cultural field with China," said Shi.

China and Egypt enhanced cooperation in the field of archeology in recent years. In November 2018, the first Chinese archeological team in Egypt started its excavation work in Montu Temple at the Karnak Temple Complex of monument-rich southern city of Luxor.

The team resumed its work in Montu Temple last week after a break and a team from School of Archaeology and Museology of Peking University will start excavation in a Ptolemy site near Alexandria soon, Shi said.