German Defense Minister Ursula von der Leyen has been named a candidate for European Commission president. The nomination became the focus of media as her attitude toward China at previous interviews would allegedly lead to uncertainties in China-EU ties. 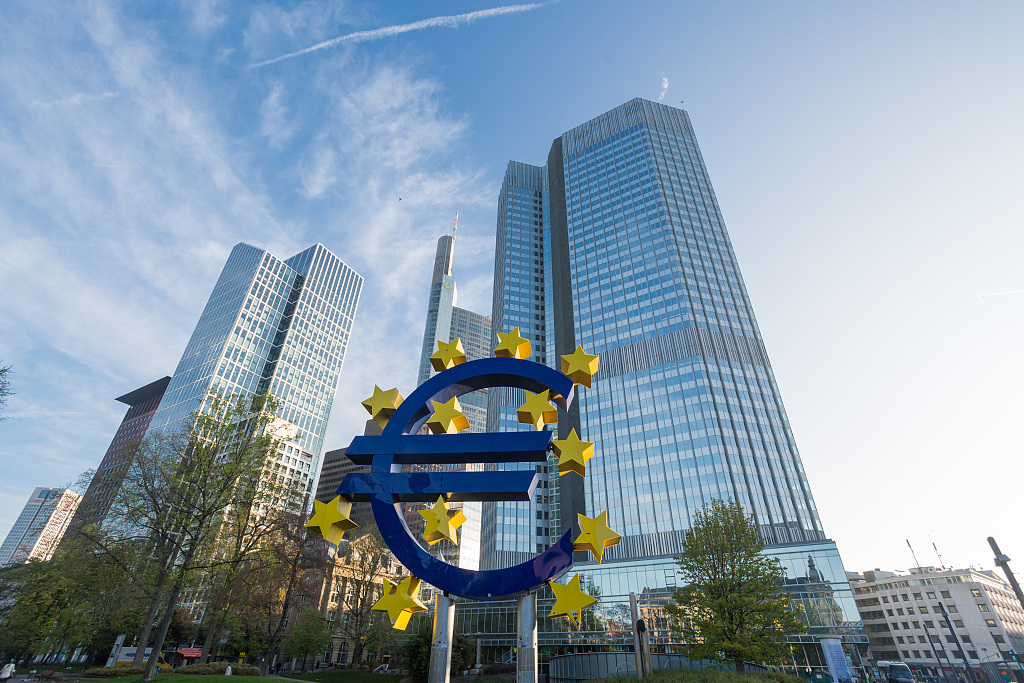 Von der Leyen would bring her stance toward China to the EU after she succeeds incumbent Jean-Claude Juncker. This includes differences between China and Germany. Her attitude reflects only the views of some German political parties.

After assuming office, von der Leyen will need to consider China-EU relations and policies toward China from the EU's standpoint. The bloc still uses the 2016 EU Strategy on China to define its policies on China. But the EU remains committed to the EU-China 2020 Strategic Agenda for Cooperation that  the two sides jointly formulated in 2013.

Amid the complicated world situation, Europe is confronted with huge international order challenges which have shaken Europe's model of economic development, diplomatic policy coordination and values. EU should not ignore China when it is seeking cooperation and strategic autonomy.

As an important power in this multipolar world, the EU doesn't necessarily benefit from following the US footprints, particularly on China policy. Although the US and the EU are allies, their differences in policies are becoming increasingly apparent due to US unilateralism.

The EU is China's largest trading partner, while China is the EU's second-largest after the US. The EU is seeking to form a more balanced and reciprocal economic relationship with China. This is consistent with the mutually beneficial state cooperation relationship that China always advocates. The key to multilateralism upheld by the EU lies in the bloc's cooperation with China rather than in following the US.

In addition, in 2015, von der Leyen told the German weekly Die Zeit her goal of a more integrated Europe. Although her wish that her grandchildren could live in a "United States of Europe" has proven difficult to achieve, her support for European integration is consistent with China's idea.

China firmly supports the European integration process and takes delight in seeing a united and prosperous Europe that plays an important role in international affairs.

It is important for the EU to create an ideal external environment, strengthen cooperation with strategic partners, and obtain external support to promote the European integration process. Cooperation between China and the EU is conducive to a balanced development inside EU and strongly promotes European integration.

Europe is an important pole in the multipolar world and has a comprehensive strategic partnership with China. As President Xi Jinping said in 2016 in a signed article on Polish newspaper Rzeczpospolita, "As the world's two major forces... China and Europe have every reason to enhance synergy in their development strategies, deepen shared interests, promote common growth and contribute to world peace and development."