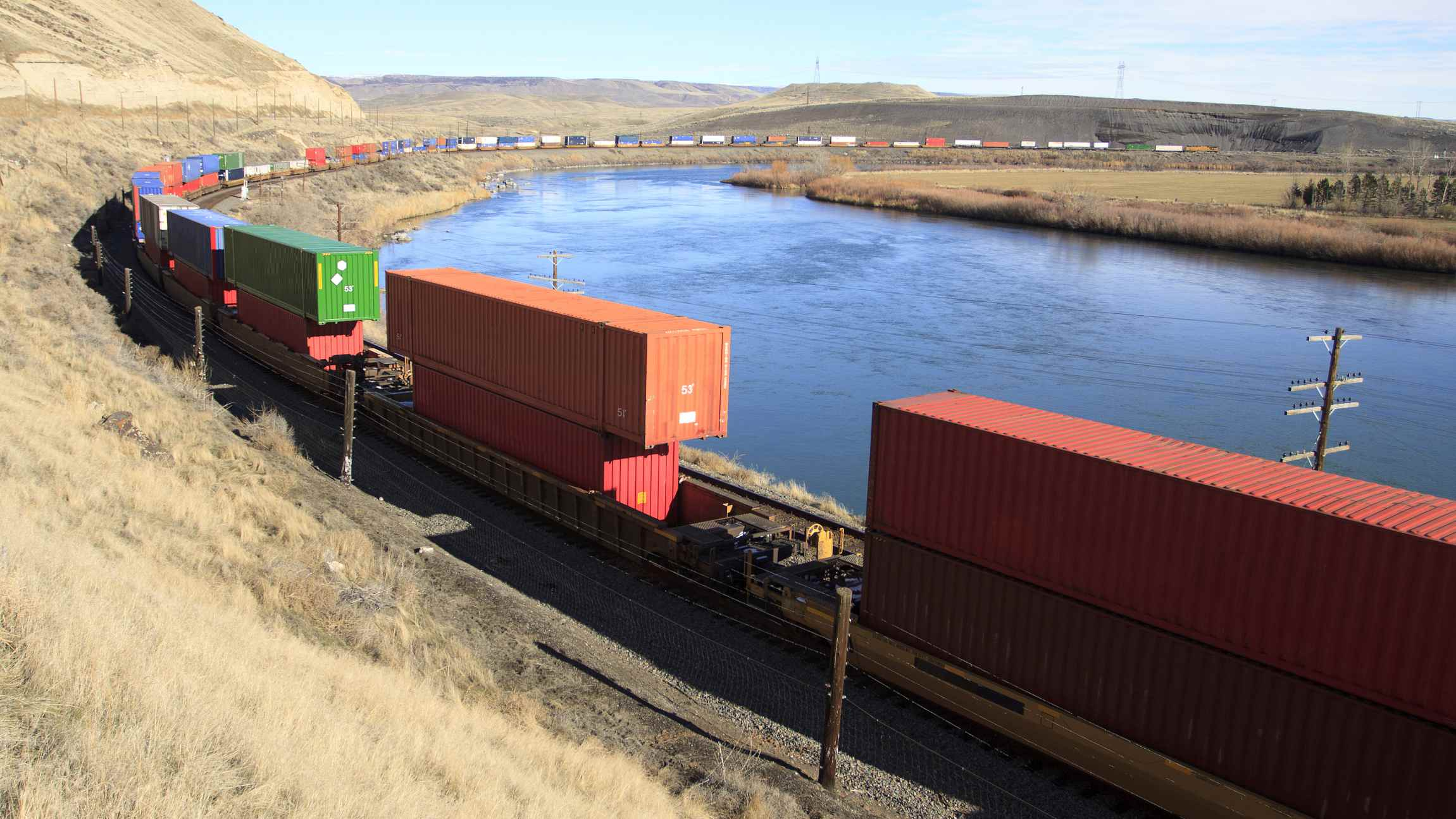 ULAN BATOR, Dec. 27 (Xinhua) -- The number of the China-Europe freight trains passing Mongolia has surpassed 1,000 for the first time, data released by the country's national railway operator showed on Friday.

As many as 1,450 China-Europe freight trains have travelled through the Mongolian territory since the beginning of this year, according to Ulaanbaatar Railway.

The figure is higher than expected. "The number of the China-Europe freight trains via Mongolia is expected to reach 1,300 by the end of the year," the company said in August.

Launched in 2011, the China-Europe freight rail service network is a crucial part of the China-proposed Belt and Road Initiative.