BEIJING, Aug. 4 (Xinhua) -- The Export-Import Bank of China (China Exim Bank) has said that its outstanding loans for the Belt and Road Initiative rose 37 percent from a year ago by the end of June this year. 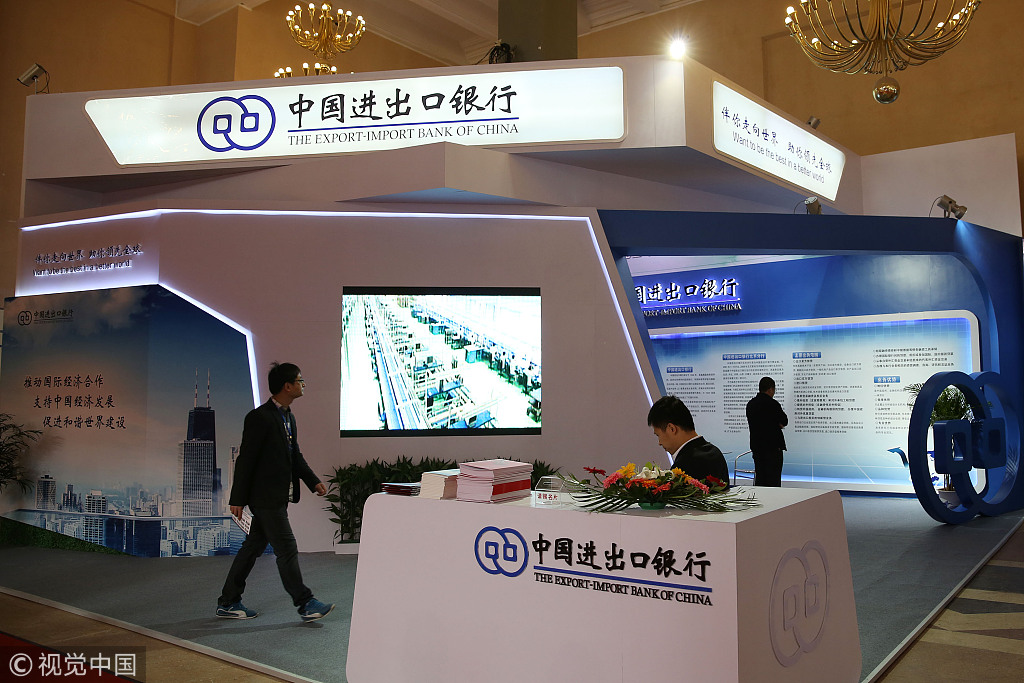 Special loans, totaling 130 billion yuan ($19 billion), for projects discussed in the Belt and Road Forum for International Cooperation last year, have all been clinched in agreements, according to the bank.

Hu Xiaolian, chairman of the bank, said the bank would continue to maintain reasonable and moderate growth in business in the second half of the year, while deepening reform and defusing financial risks.

From 2014 to 2017, the bank issued loans of more than 930 billion yuan. By the end of March this year, outstanding loans lent by the bank to countries along the Belt and Road was more than 810 billion yuan, up 29.7 percent year on year.

The Belt and Road Initiative aims to build a trade and infrastructure network connecting Asia with Europe and Africa along and beyond ancient Silk Road trade routes, with industrial cooperation a crucial part.