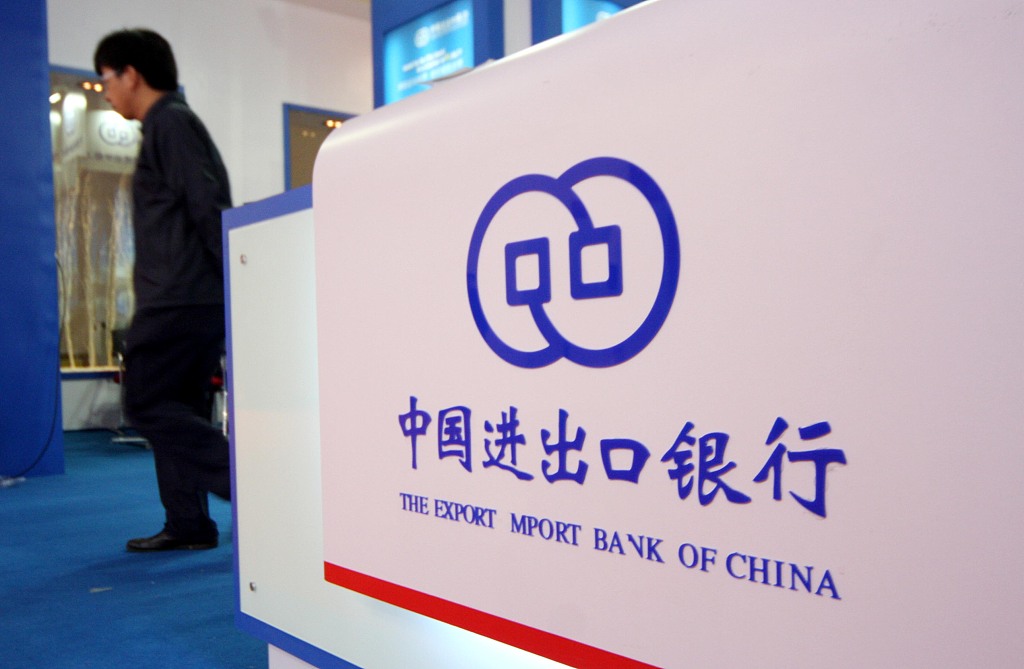 The bank will step up efforts in supporting projects of clean energy, new energy, and development and utilization of renewable energy in Africa, said Xie Ping, deputy governor of the China EximBank.