NAY PYI TAW, Jan. 23 (Xinhua) -- China extended to Myanmar $7.378 million Lancang-Mekong Cooperation (LMC) Special Fund for the second batch on Wednesday for use in management of projects under the fund. 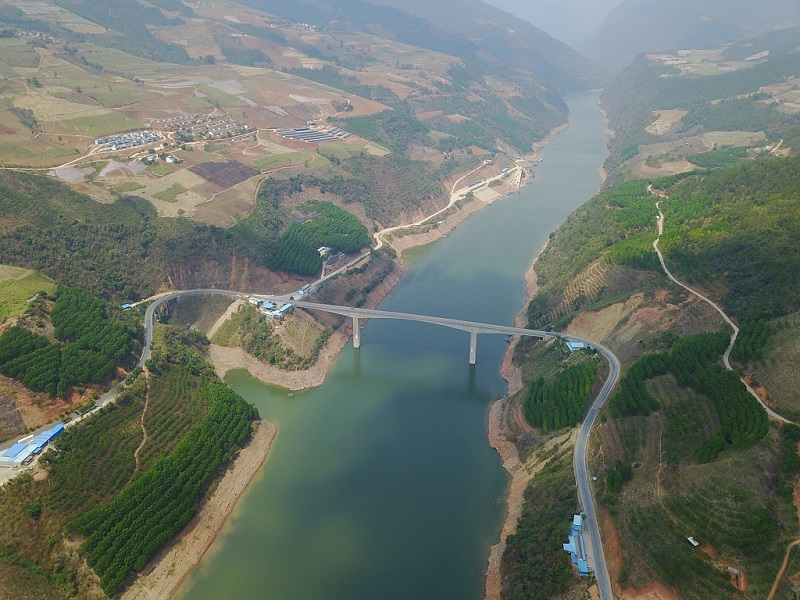 The agreement on the provision was signed in Nay Pyi Taw between Chinese Ambassador Hong Liang and Myanmar's Ministry of Foreign Affairs, represented by Permanent Secretary U Myint Thu.

The special fund is to be applied by eight Myanmar ministries to implement 19 projects.

Hong Liang said the LMC is a project emerging rapidly in a short duration and is also an effective cooperation in the region.

U Myint Thu told Xinhua that the regional LMC also plays part of China's Belt and Road Initiative, which would contribute to the socio-economic development of Myanmar.

The agreement on projects of the Mekong LMC Special Fund for Myanmar (first batch) worth of $2.4 million was signed in January 2018 to aid 10 projects implemented in Myanmar.

China initiated the LMC Special Fund during the first LMC Leaders' meeting in Sanya of China's southern Hainan province in March 2016 with the aim of supporting the small and medium-sized cooperation projects put forward by the six Lancang-Mekong countries.