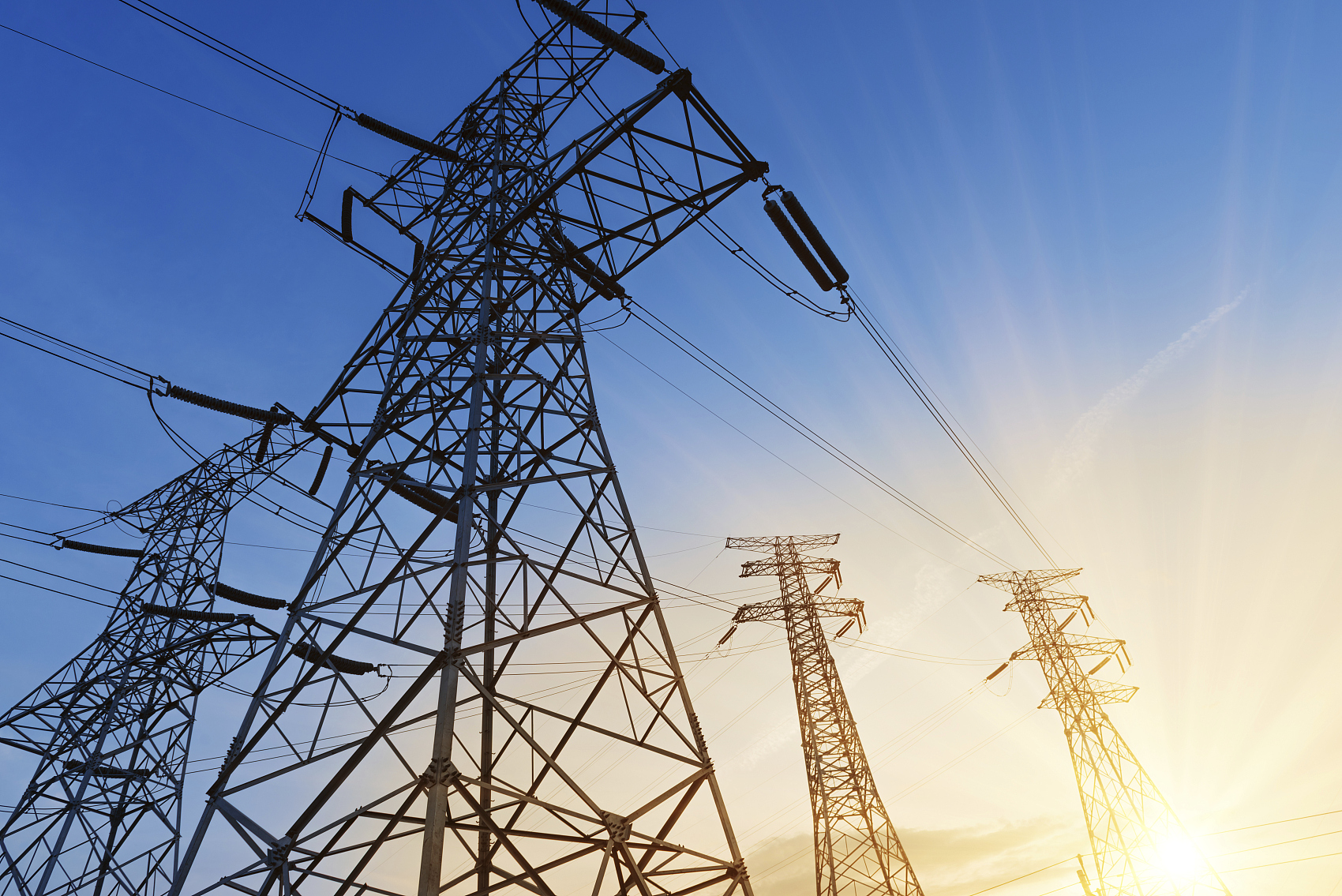 BEIJING, March 16 (Xinhua) -- In the bitter wind, a telecommunications team spent two hours connecting a remote village with the 4G communication network, so a student there could attend online classes.

Jiang Lingyun, a freshman at a university in northeast China's Heilongjiang Province, stayed at her hometown for a prolonged winter vacation as most Chinese students did during the novel coronavirus disease (COVID-19) outbreak.

But the weak network signals in the village held her back, when her university resumed classes live online.

To her surprise, a team from China Tower and China Mobile traveled hundreds of miles through the snow for 10 hours to reach her village, at the northeastern tip of Inner Mongolia Autonomous Region, and solved the problem.

China Tower, which provides telecommunication tower construction, maintenance and ancillary facilities management, has been widely acclaimed during the epidemic as it strives to bring fast network connections to the most hard-to-reach corners of the country for students like Jiang.

"We were worried about Jiang when we received her message. It is our responsibility to help her," said Xiao Sha, a member of the team.

Jiang and her parents were very grateful for the strong signal: "So many people came to install the antenna and adjust the signal just for a student, and I really appreciate it."

China Tower has resolved signal and network problems for many students across the country, including a Tibetan student who had to climb a snow-covered mountain to catch a good signal, as well as students in remote villages in Shaanxi, Hubei and Qinghai provinces.

The stories are posted on China Tower's official Weibo account, where those needing help can turn.

In a remote village in southwest China's Sichuan Province, Liu Gang, a teacher from the Foreign Trade and Business College of Chongqing Normal University, had to climb a plum tree in front of his house to find a stable Internet connection.

They installed signal amplifiers to enhance the network coverage, enabling Liu to make video calls, give online classes and watch videos at home.

"I am really touched by China Tower's strong social responsibility and I teach my students to study hard and repay society with gratitude," Liu said.

China Tower also helped build the mobile communications infrastructure of the two makeshift hospitals - Huoshenshan and Leishenshan -- in Wuhan, the center of the outbreak in central China's Hubei Province.