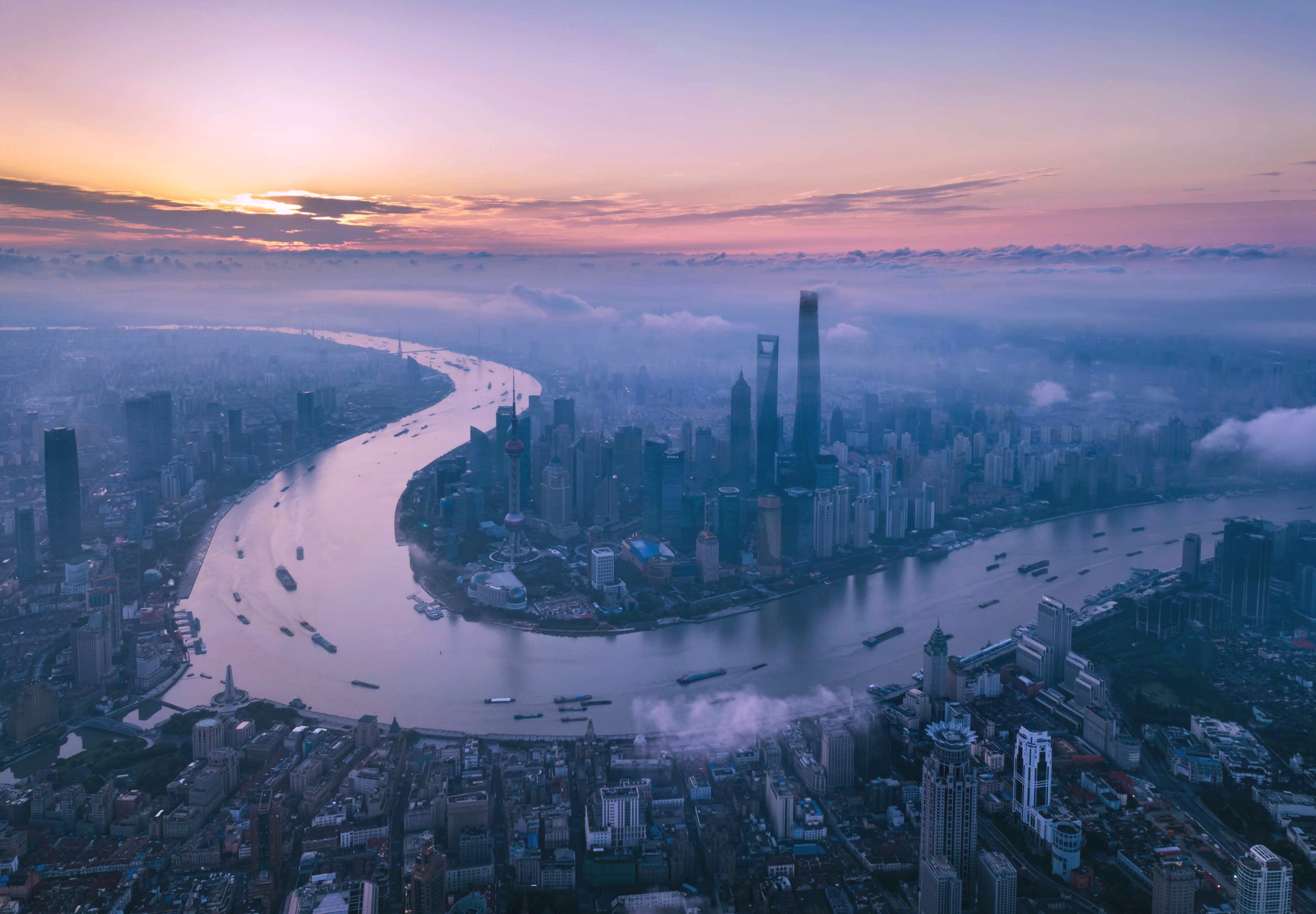 SHANGHAI, Aug. 18 (Xinhua) -- Foreign investors have increased their investment in Shanghai, continuing to give a vote of confidence in China's market potential and further opening-up amid global uncertainties.

The country's financial and business center reported an actual use of foreign investment of 11.45 billion U.S. dollars in the January-July period of 2019, up 13.8 percent year on year, according to the Shanghai Municipal Commission of Commerce.

During the period, 4,105 foreign-funded projects were newly established, up 58.3 percent over the same period in 2018.

Covestro, a global chemicals giant that has been in China for nearly 20 years, is planning to upgrade its China headquarters in Shanghai to its Asia-Pacific headquarters.

Holly Lei, president of Covestro China, said after the upgrading, the company could better coordinate global resources to grow together with China.

China is Covestro's biggest single market and Shanghai is home to its biggest plant and Asia-Pacific innovation center, said Lei.

Covestro is not alone in terms of business ambition in the world's second-largest economy.

French carmaker PSA Peugeot Citroen plans to set up a regional procurement center in Shanghai. German chemicals giant BASF has increased investment to upgrade its innovation center in Shanghai after investing a 10-billion-U.S.-dollar production facility in Zhanjiang. The city is also home to Tesla's gigafactory under construction with an investment of over 50 billion yuan (7.1 billion U.S. dollars).

Investment from the European Union, Singapore, Japan and countries along the Belt and Road all grew at double-digit rates in the first half of the year and meanwhile, the investment structure further optimized, said Hua Yuan, director of the municipal commission of commerce.

The high-tech service industry reported an actual use of foreign investment of 1.7 billion U.S. dollars in the six months, a robust annual growth of 29.6 percent, said Hua.

A series of opening-up measures in multiple fields and industries and the improving business environment has ramped up foreign investment interests in China.

Shanghai has also rolled out a series of policies to further open the service industry to foreign investors and promote the development of regional headquarters of multinational corporations.

"The status as a special economic function zone means that it is not adding more facilitation but moving toward real investment and trade liberalization," said Shen Yuliang, a researcher with the Institute of World Economics under the Shanghai Academy of Social Sciences.

"Facing external uncertainties, China has been unswervingly opening to the outside world to increase its resilience to risks and shoulder its responsibility as a major country," said Wang Xiaosong, a research fellow with the National Academy of Development and Strategy under Renmin University of China.