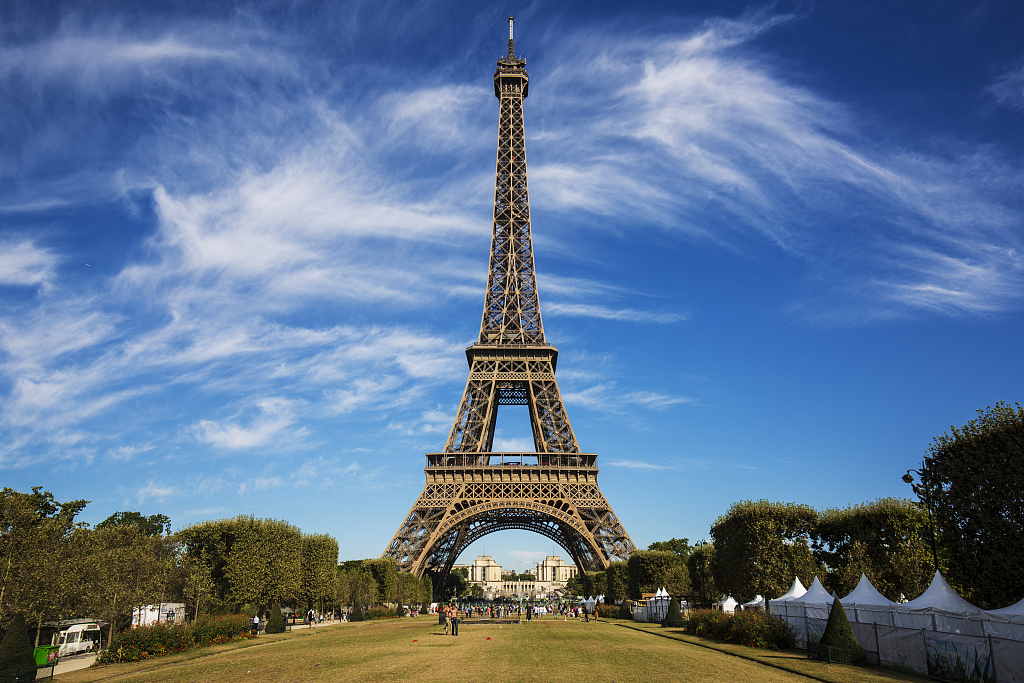 PARIS, Jan. 10 (Xinhua) -- China and France are expected to jointly launch several projects on infrastructure and ecology in the coming years under the framework of the Belt and Road Initiative, China Ambassador to France Zhai Jun said on Thursday.

The Belt and Road Initiative has become a cooperation platform widely appreciated on a global scale, Zhai said while attending the second Paris Forum on the Initiative.

Proposed by China in 2013, the B&R Initiative aims to build a trade and infrastructure network connecting Asia with Europe and Africa based on ancient land and maritime trade routes. It comprises the Silk Road Economic Belt and the 21st Century Maritime Silk Road.

The B&R Initiative is in favor of maintaining multilateralism and international cooperation, while France and Europe should participate in this initiative in a "more active" way, French former Prime Minister Jean-Pierre Raffarin said at the Forum.

Philippe Dillmann, commercial director of a French insurance company, told Xinhua that the forum has given him a better understanding of the initiative.

The Paris Forum on New Silk Roads was sponsored jointly by the French Institute for International and Strategic Affairs and Chinese Embassy in France.

The first conference was held in November 2017.