A China-funded water supply project has been put into use in Tanzania's Zanzibar archipelago as a measure to strength schistosomiasis control. 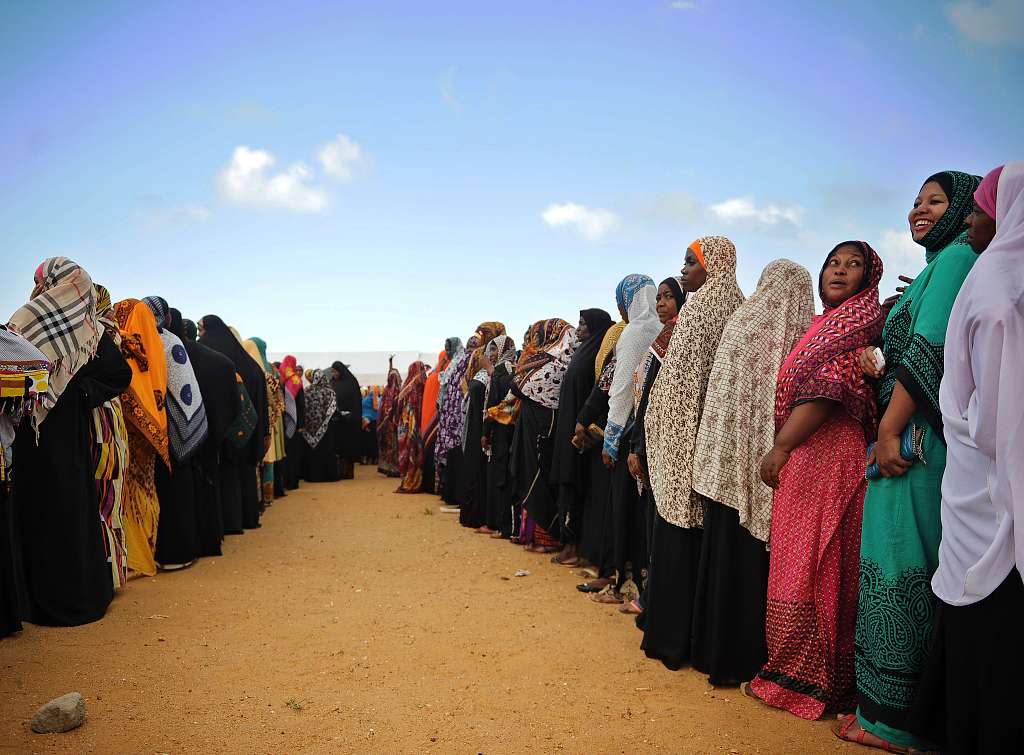 The project, which includes a well, a pumping station and pipelines, will provide safe water to about 2,500 residents in the Mtangani community in Zanzibar's Pemba Island.

As a tropical island, Pemba has a dense network of streams and rivers, thus creating a favorable environment for freshwater snails to grow and residents are easily got infected with schistosomiasis when drinking, washing food utensils or doing laundry in streams or ponds.

With the new project inaugurated on Thursday, residents of Mtangani community can now use the alternative source of safe water from the well, instead of the infested water from nearby ponds.

Zanzibar Minister for Health Hamad Rashid Mohamed thanked China for financing the project and its continued cooperation with Zanzibar in areas of health.

Meanwhile, citizens of Pemba island, who have battled schistosomiasis infections for decades, have found relief recently, thanks to intervention of a Chinese medical team.

Since 2017, the Chinese medical experts from Jiangsu Institute of Parasitic Disease were dispatched to Pemba and managed to enhance detection of schistosomiasis and treat hundreds of patients suffering from the disease.

The experts have been visiting remote villages in Pemba to conduct tests and encourage local communities to adopt hygienic practices that would boost efforts to contain schistosomiasis that is spread through infested waters.

Thanks to intervention of Chinese medical experts, the World Health Organization's evaluation team has concluded that schistosomiasis infections in Pemba reduced from 8.92 to 0.64 percent.