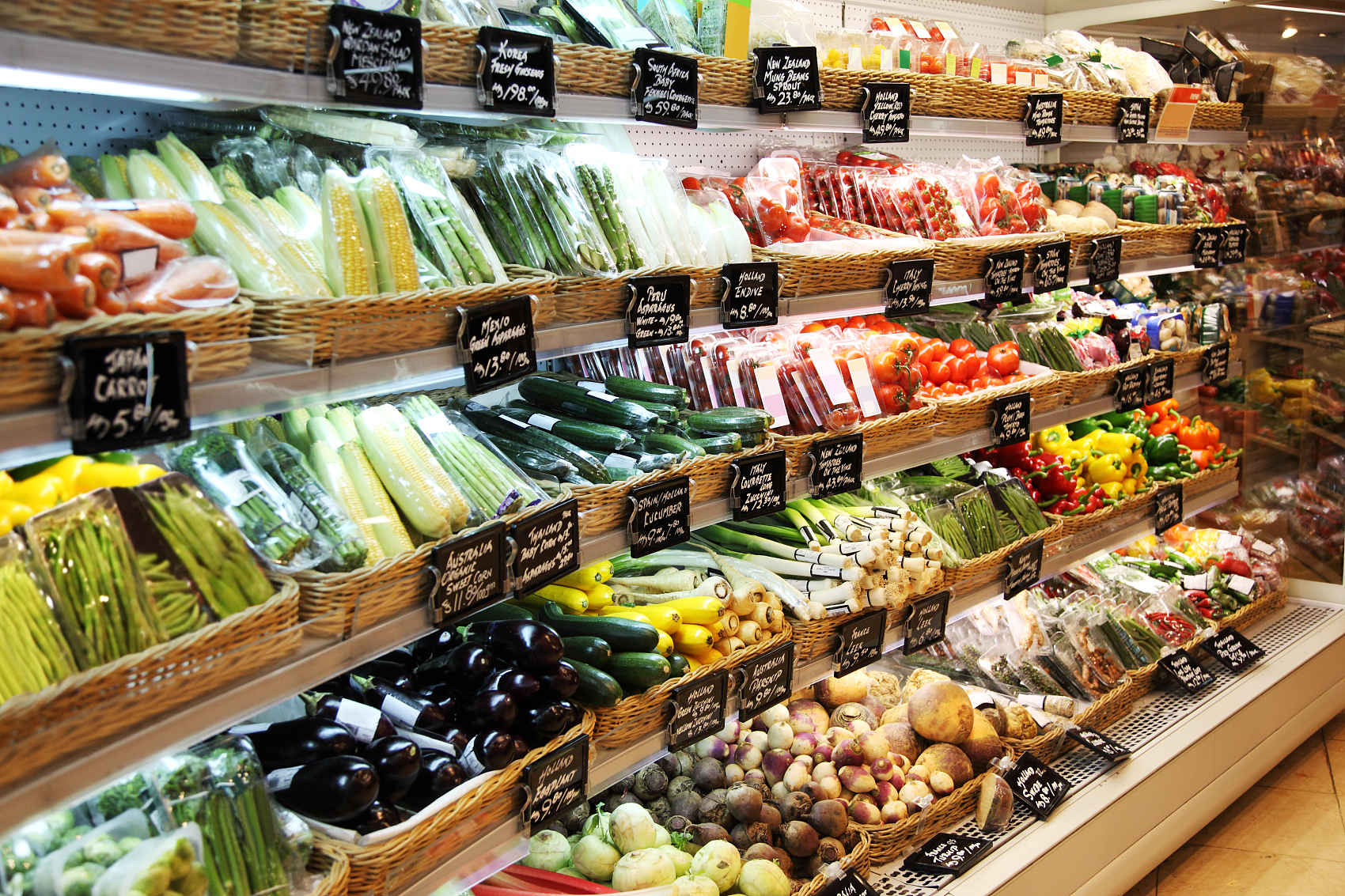 The new list, to be implemented starting May 1, removed items that are no longer subject to price controls, such as some railway and air travel tickets, as compared with the previous version released in 2015, the National Development and Reform Commission said in a statement.

The updated catalog also removed the initial offer and final sales prices of electricity and natural gas, opening them to market forces, but still keeps midstream transmission and distribution prices for government supervision.